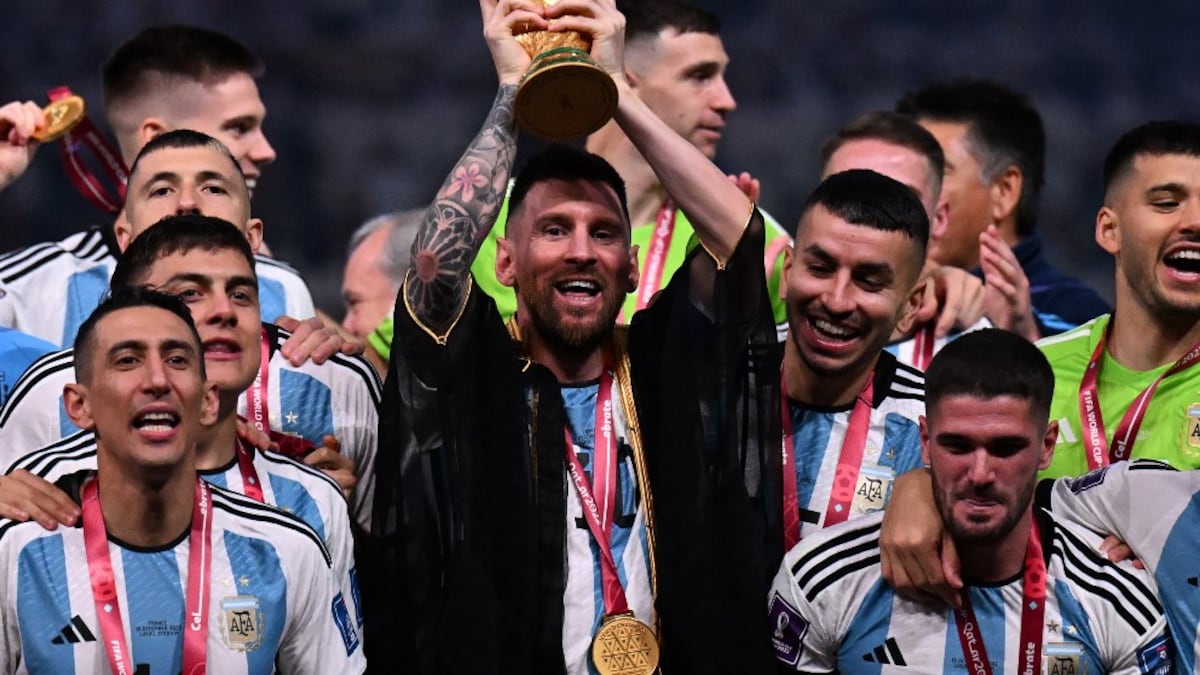 World Cup winners Argentina have risen to second in the FIFA rankings with quarter-finalists Brazil still on top, the global governing body announced on Thursday. Lionel Messi‘s side, who lifted the trophy in Qatar on Sunday, move up one place, as do runners-up France, who are now third, with Belgium dropping to fourth. Last weekend’s final was decided on penalties and if one side had won the match after 90 minutes then, according to FIFA regulations, they would have gone above Brazil.

Croatia have moved from 12th to 7th after finishing third in the tournament with fourth-placed Morocco now 11th as the highest positioned African nation.

'The Legend of Zelda: Tears of the Kingdom' trailer has Link soaring, flying #tech