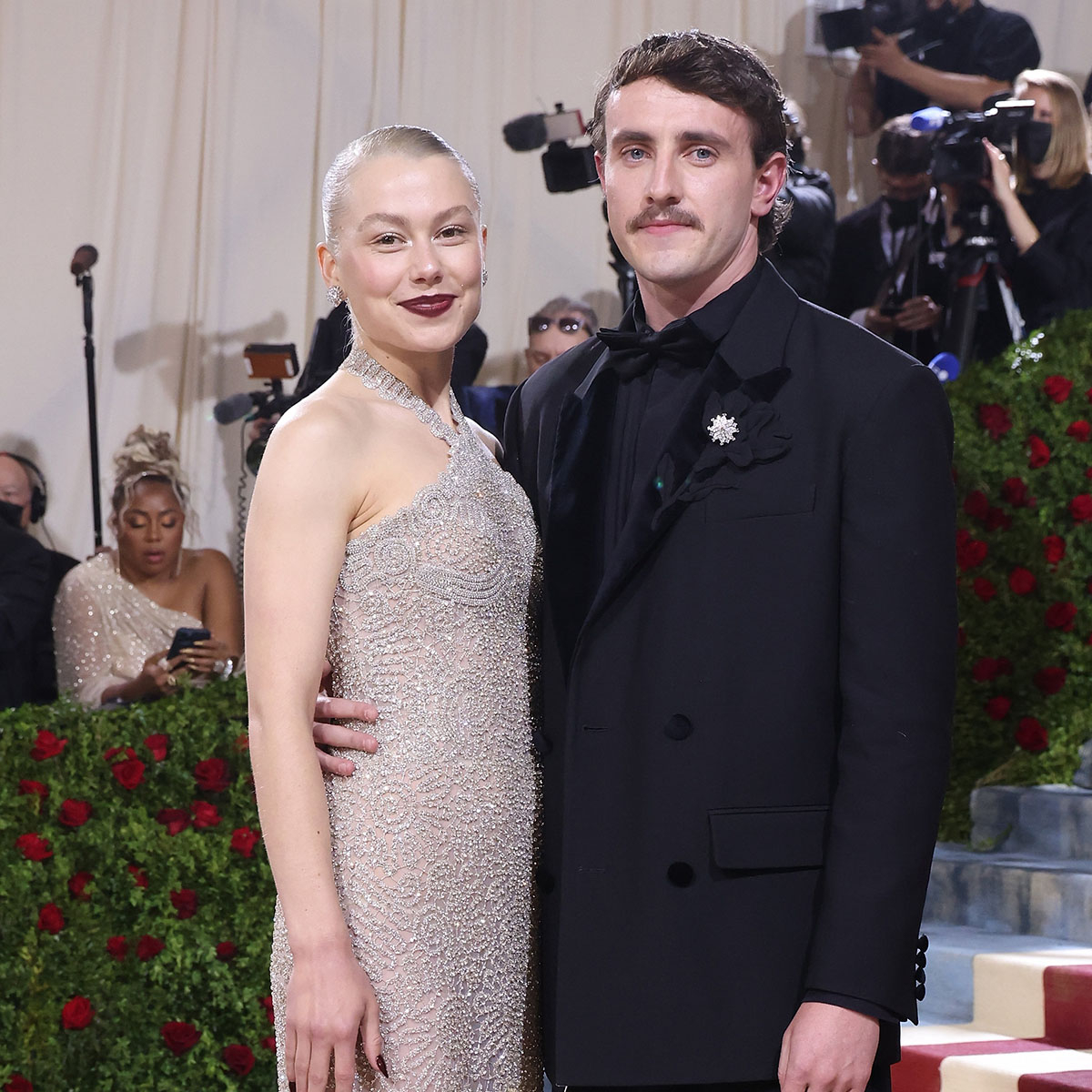 When it comes to her relationship with Paul Mescal, Phoebe Bridgers‘ fans think they know the end.

Amid rumors that the “Kyoto” singer and the Normal People actor have split after two years together, fans are turning to the lyrics on Phoebe’s recent song with SZA for proof. In the track, “Ghost in the Machine,” from SZA’s new album SOS, the 28-year-old alludes to an argument at The Ludlow Hotel in New York City.

“You said all of my friends are on my payroll / You’re not wrong, you’re an a–hole,” the lyrics read. “Screaming at you in the Ludlow / I was yours for free,” and “on my own in an airport bar or hotel lobby.”

And the “I Know the End” singer even revealed that the lyrics were written fairly recently, noting that the collaboration occurred just before the album’s release.