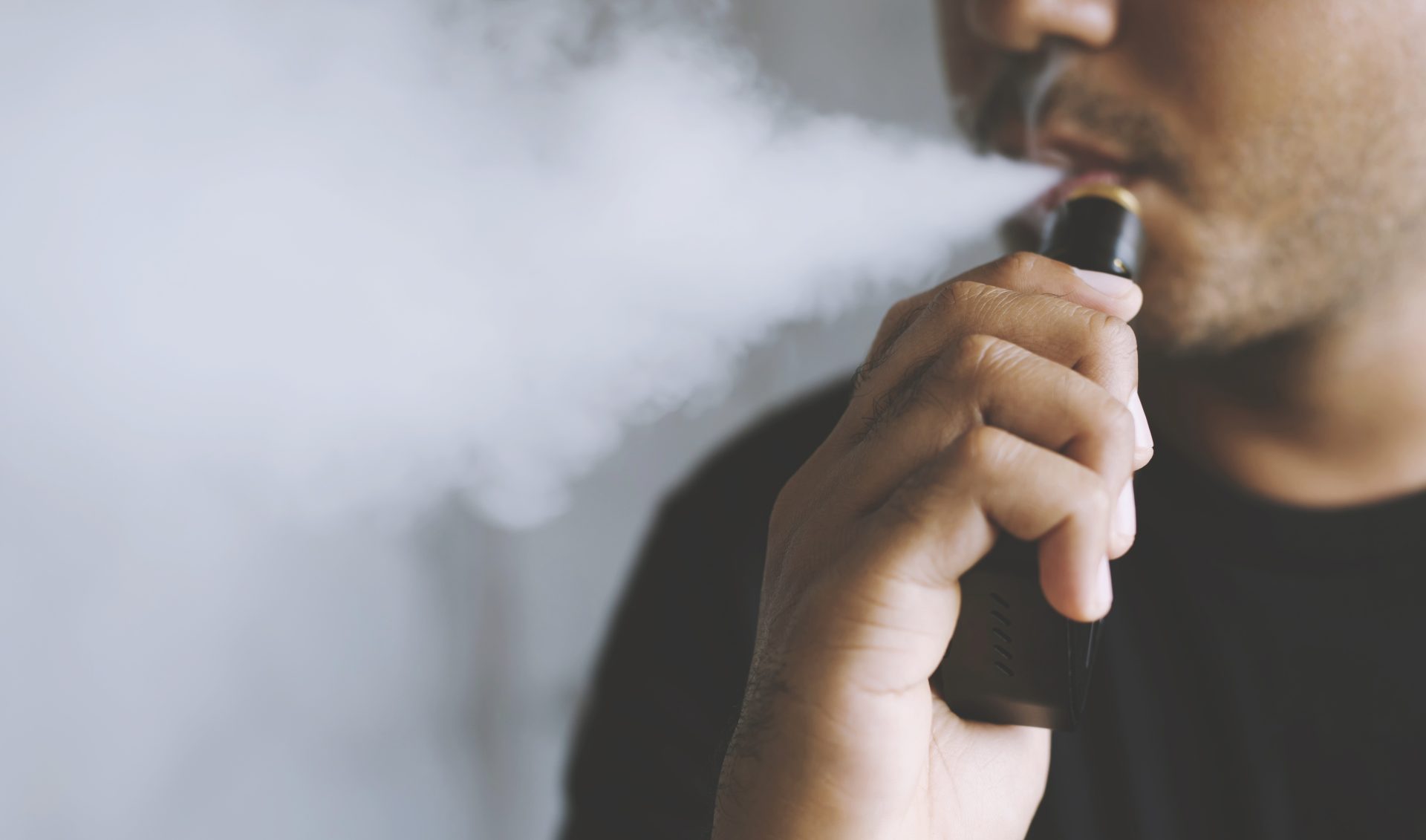 Check in on Cali-based nicotine fans, as the Golden State has officially rolled out its ban on most flavored tobacco products.

The Ban Was Approved By Voters Earlier This Year, Though There Are Some Exceptions

The move—known as Proposition 31—went into effect on Wednesday, and it was approved by California voters back in November. According to Ballotpedia, Prop. 31 passed with a solid 63% approval rate.

With this regulation, CBS Los Angeles reports that retailers must ditch flavored tobacco products, including menthol cigarettes. Flavored vapes and e-cigarettes are getting the boot, too, and the hope is that this will help curb nicotine addiction among teens and young adults.

As for marijuana users who enjoy rolling up, flavored cigarillos that are commonly used for blunts are impacted.

We should point out that there are some exceptions to the regulation, though. People can still purchase flavored “premium” cigars and loose-leaf tobacco. Additionally, hookah lounges are exempt and can sell flavored tobacco for in-store use, so long as they only admit people who are 21 or older.

Chocolate, cotton candy, cinnamon roll, menthol. Those are just some of the flavors of tobacco products that will be illegal for stores and vending machines to sell in the Golden State tomorrow. @laist https://t.co/YYlHUfMc24

Twitter Users Pop Off About The News: ‘We Can’t Have S**t’

Despite 63% of voters supporting the ban, those against it made their stance loud and clear online. Check out what some disgruntled Californians had to say down below.

California when they ban flavored vapes next week pic.twitter.com/gNfDDnsT3A

That California tobacco & vape ban about to have people on edgeeee 😂😂🤣

Why did no one tell me the NICOTINE FLAVOR BAN IS EFFECTIVE TODAY IN CALIFORNIA?!? 😵‍💫

Where Are Similar Bans Enforced?

At this point, we have to note that Cali isn’t the only place that’s outlawed the sale of flavored tobacco products.

According to the Campaign for Tobacco-Free Kids, California is the second state (so far) to do so, and Massachusetts was the OG. However, other states like New York, New Jersey, and Rhode Island banned flavored e-cigarettes, though other tobacco products aren’t impacted.

So, while only California and Massachusetts have taken a stand against flavored nicotine, other states aren’t too far behind.

What do you think about the ban, and how would you feel if your home state followed suit? 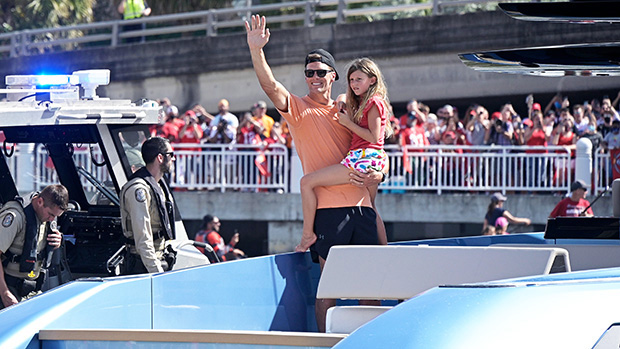