It’s Wednesday Addams like you’ve never seen her before.

Jenna Ortega, who plays the title character on the Netflix’s new Addams Family spinoff series Wednesday, has debuted an edgy new look. The brunette actress traded in her medium-length locks for a sassy, chopped, layered bob. In a Dec. 16 Instagram post and appearance on The Tonight Show Starring Jimmy Fallon, the 20-year-old showcases her new hairstyle while wearing a metallic, chained waist-trainer over a black, semi-sheer, white collared maxi dress with black platform pumps.

Ortega, who wears hair extensions braided into two braids to transform into Wednesday on the show, spoke to Jimmy Fallon about how she created her character’s now-viral dance to The Cramps‘ 1981 song “Goo Goo Muck.”

Ortega told Jimmy Fallon she wanted to choreograph the dance herself. “[Burton] was like, ‘I know you’ve got it. You’ve been working on it. I’m not even worried about it. I trust you.’ And I said, ‘Oh, yeah, you know, it’s all so good,'” the actress said, before adding, “I had not gone over it at all.” 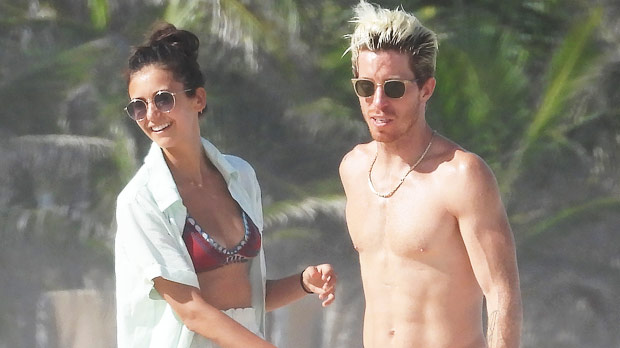