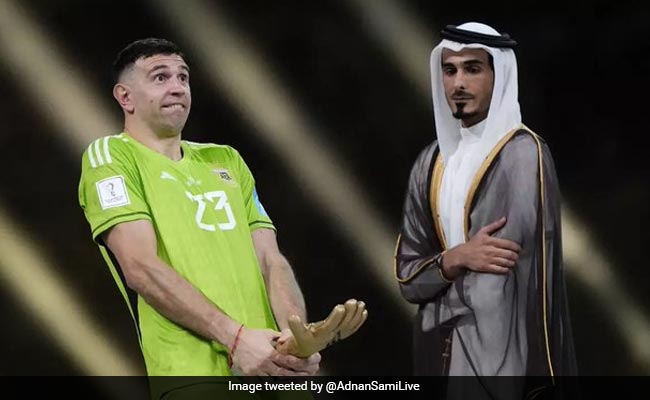 Argentina goalkeeper Emiliano Martinez, who had made a name for himself for his antic, especially during penalties, once again came under the spotlight. On the FIFA World Cup presentation podium, where he and other top performers were being honorued for their heroics in the tournament, Martinez made a lewd gesture with the Golden Glove in his hand. The pictures and videos of the incident have gone viral on social media, with many slamming the Argentine for his action, especially considering the occasion.

With some of the biggest FIFA and Qatar officials in presence, Martinez held the Golden Glove in front of his crotch. While it might have been a joke from Martinez, many pundits, former players and fans suggested that he should’ve avoided making such a gesture. Here’s the video:

And then does this with it. pic.twitter.com/Mt43auNBJX

Speaking of his team’s performance after the match, Martinez said that it was Argentina’s destiny to win the World Cup in Qatar.

Martinez, 30, saved from Kingsley Coman in the shootout to help Argentina to a 4-2 win after the thrilling final ended 3-3 in extra-time.

“It was a very complicated match, they came back to equalise in the game but it was our destiny to suffer,” said the Aston Villa keeper.

“All that I have dreamed of has been achieved. I have no words for it. I was calm during the penalty shoot-out, and everything went as we wanted.

“I left very young for England. I dedicate this victory to all my family.” 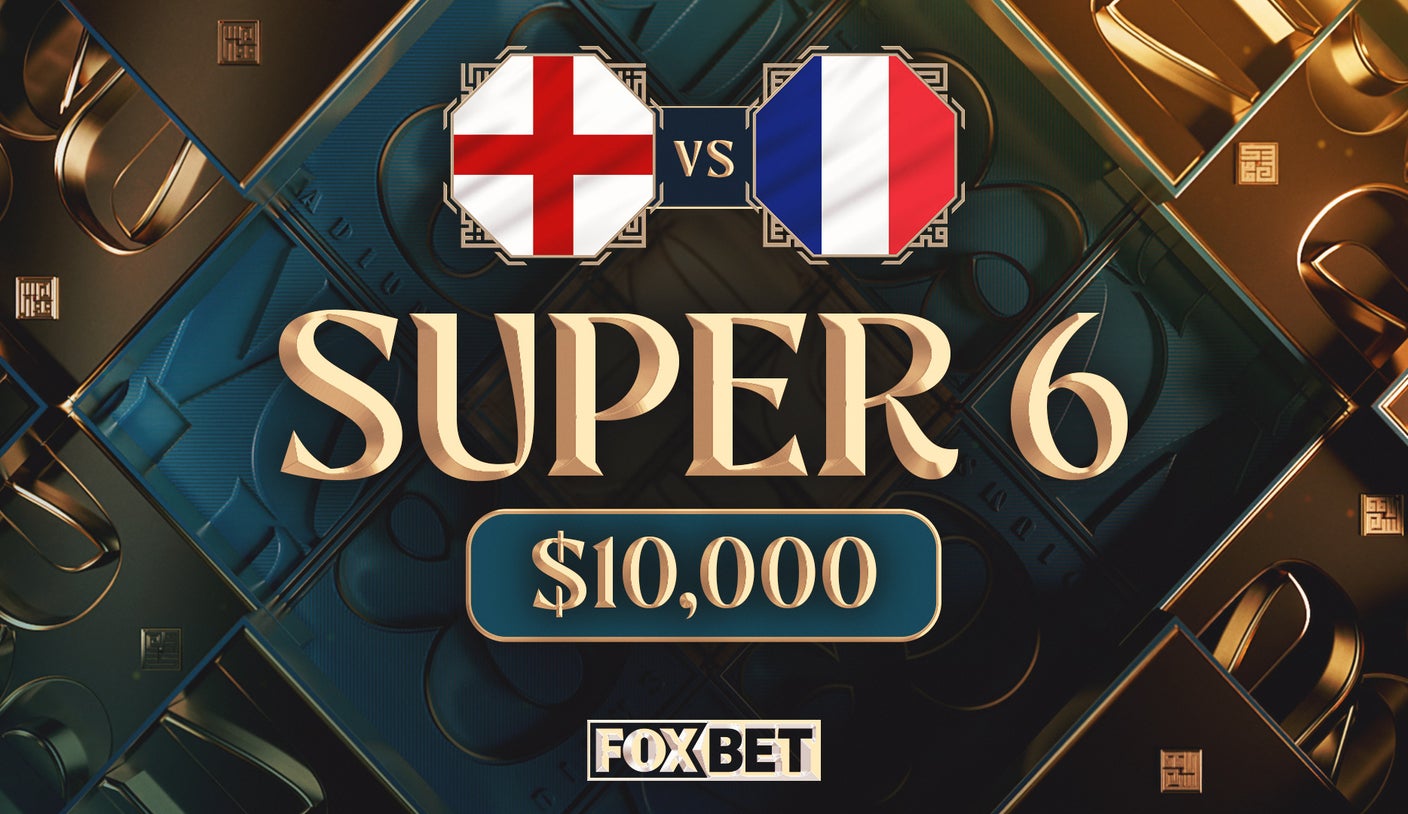 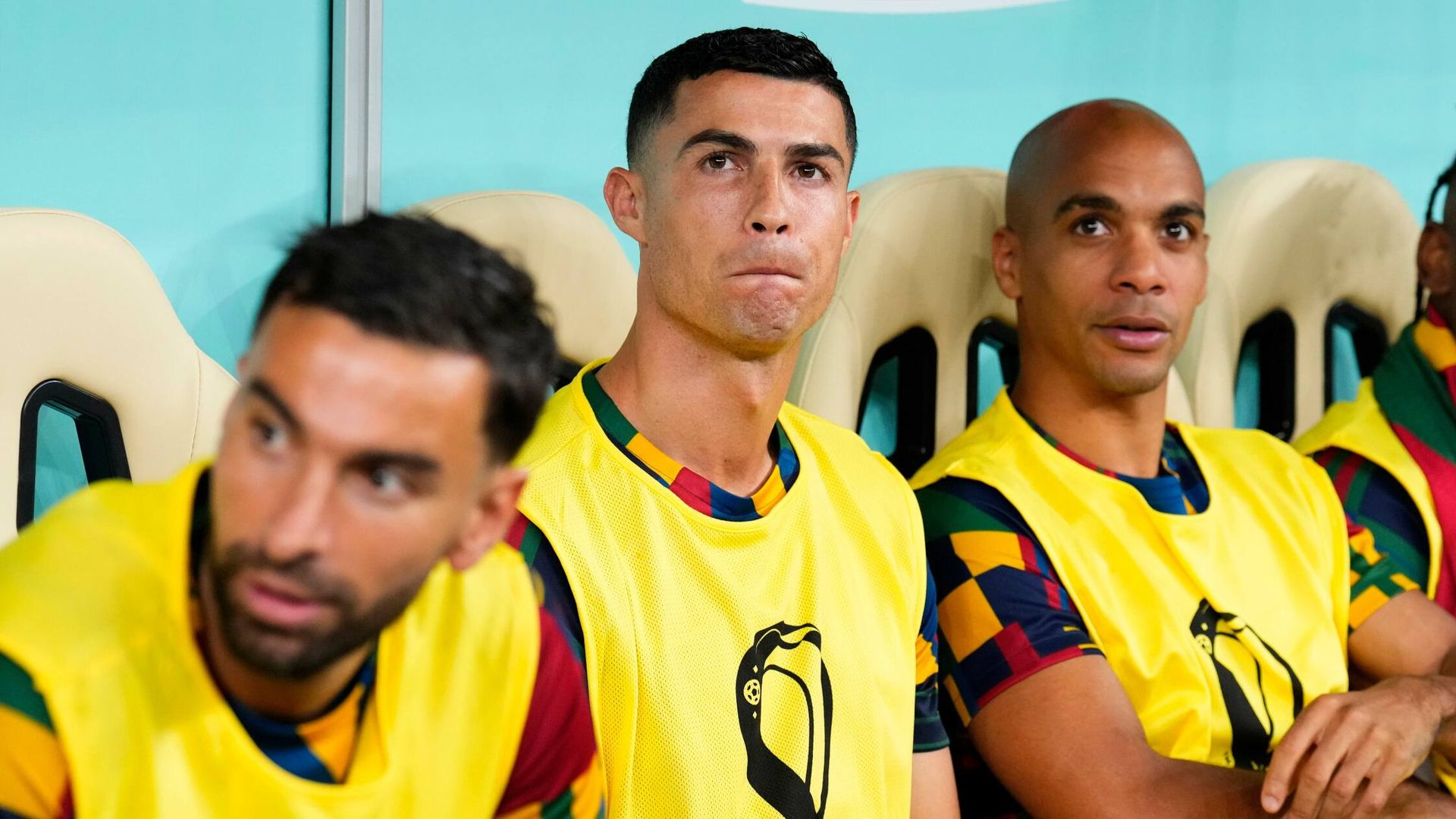