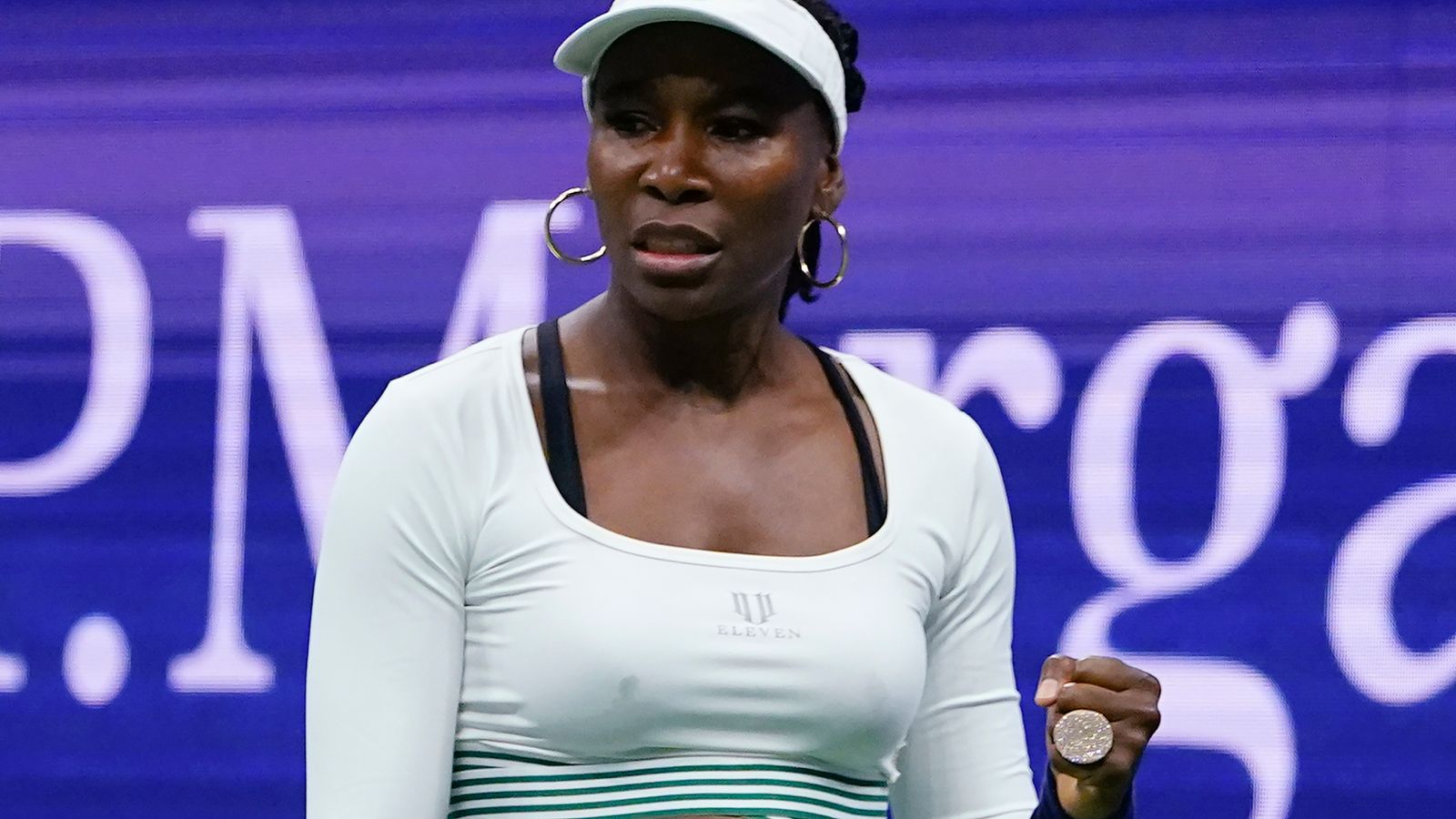 Venus Williams has been awarded a wild card entry to play at the Australian Open next month, 25 years after she played the Grand Slam tournament for the first time.

The 42-year-old Williams has reached the final twice in Australia, including a loss to her younger sister, Serena, in the 2017 championship match. She will be contesting the season-opening major for the 22nd time.

“I am very excited to be returning to Melbourne to compete at the Australian Open in January,” the seven-time major winner said in a statement.

“I’ve been competing in the country for over 20 years now and the Australian community has always supported me wholeheartedly.

“It will be an honour to play for the fans again and I’m looking forward to making more memories at the tournament this year.”

Serena Williams will not be contesting the January 16-29 tournament at Melbourne Park after announcing at the US Open that she was ready to evolve away from tennis. 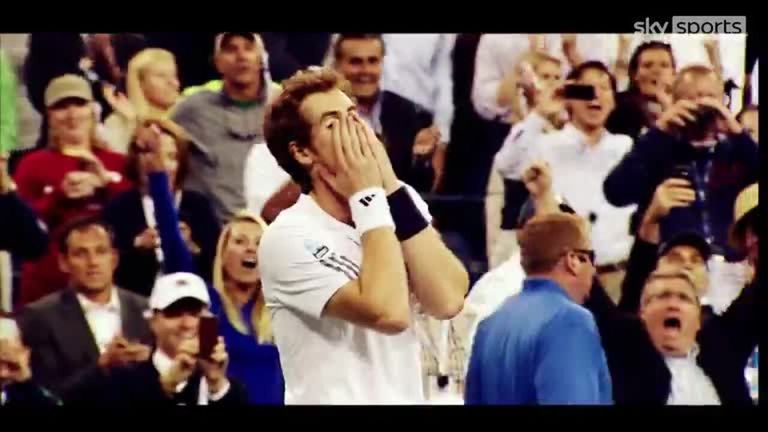 From 2023, Sky Sports will hold the exclusive broadcast rights for the US Open – take a look back to 2012 where Andy Murray claimed his first Grand Slam title at Flushing Meadows

“Venus is not just an incredible player and fan favourite, she’s a great role model and leader in our sport in so many ways,” Australian Open tournament director Craig Tiley said.

“We are delighted to welcome her back to the AO in January.”

Williams, who has played only four matches in 2022, joins a women’s draw with 12 major champions. 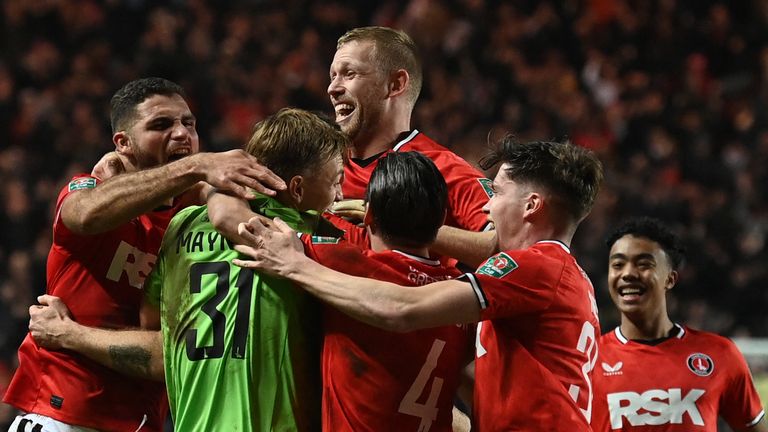