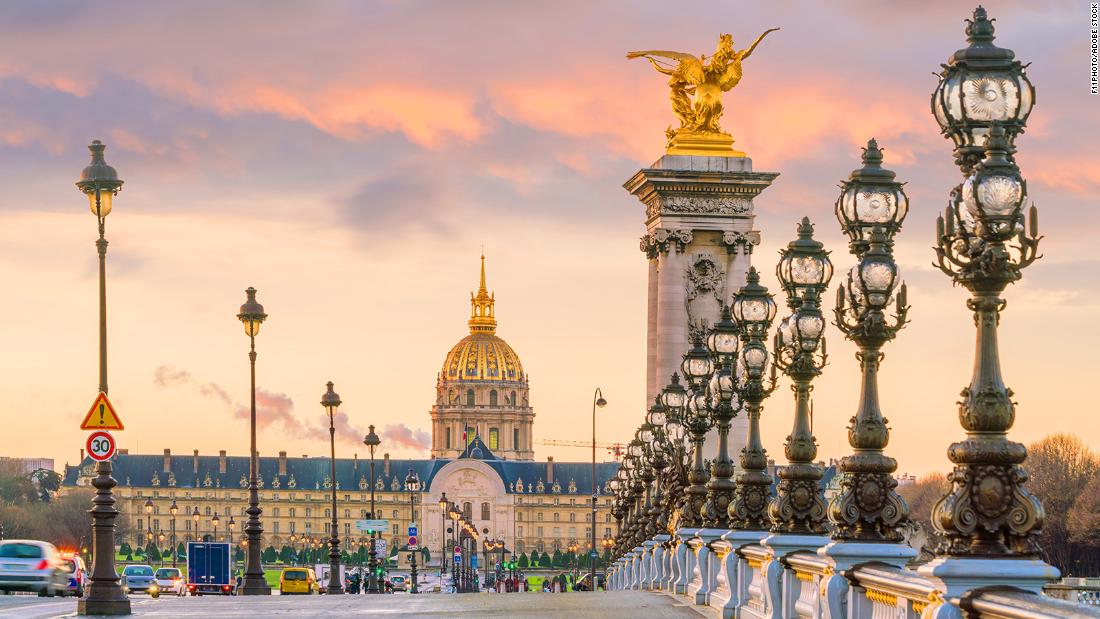 Editor’s Note — Sign up for Unlocking the World, CNN Travel’s weekly newsletter. Get news about destinations opening and closing, inspiration for future adventures, plus the latest in aviation, food and drink, where to stay and other travel developments.

(CNN) — Europe has been winning the tourism game in 2022, says a new report by a UK-based market research company called — no bias intended — Euromonitor.

Each year, its annual report compares the attractiveness of 100 cities worldwide across six categories — or “pillars” — including tourism policy and performance, sustainability, infrastructure, health and safety and economic performance.

In the pre-Covid era, when the index ranked leading destinations by number of international arrivals, the top of the list was dominated by Asian destinations — with Hong Kong and Bangkok leading the charge.
But now, for the second year running, Paris has held onto the top spot in the Top 100 City Destinations Index 2022, while eight out of the top 10 cities are its European neighbors.

The new report, obtained exclusively by CNN, praises the French capital as “the world’s best-performing destination,” due to its “exceptional performance across the Tourism Policy and Attractiveness, Tourism Infrastructure and Tourism Performance pillars.”

Dubai once again was number two on the list, but took the top spot when it came to actual international arrivals. More than 12 million inbound trips were made to Dubai this year — almost double last year’s performance. This would have been helped in no small part by the delayed Expo 2020 Dubai, which ran from October 2021 to March 2022.

Globally, inbound arrivals increased by more than 80% this year in terms of numbers of trips.

“While 2022 was a positive year for the travel sector, the road to full post-pandemic recovery is long, and government support remains critical across all regions,” said Euromonitor. It pointed to steeply rising inflation, worsening economic conditions and the war in Ukraine as factors that are likely to affect the speed of tourism’s rebound.

Asia is the one to watch

New York was the highest ranking city outside Europe and the Middle East.

Amsterdam was at number three, Madrid at four, Rome at five and London rose two places this year to No. 6. Munich and Berlin also jumped up the rankings two places — at No. 7 and No. 8 respectively — and Barcelona climbed one place to no. 9.

New York squeaked into the last spot in the top 10, although the report did note that US cities showed “strong rebound in tourism performance” overall.

Asia had a mixed performance regionally due to Covid-related travel restrictions, but Asian cities made some of the biggest leaps in performance. Singapore jumped 30 places up the list and was praised by Euromonitor for being “the most business-friendly destination, with simplified taxation and large share of skilled employees.”

Africa and the Middle East performed best in terms of health and safety.

Intra-regional travel, easing of Covid-related restriction and the rebound of international travel were all key to the attractiveness of cities which shined in 2022.

However, said Euromonitor, “Asia is the region to watch in 2023 as the return of international travel, both inbound and outbound, is sure to shake up the rankings.” 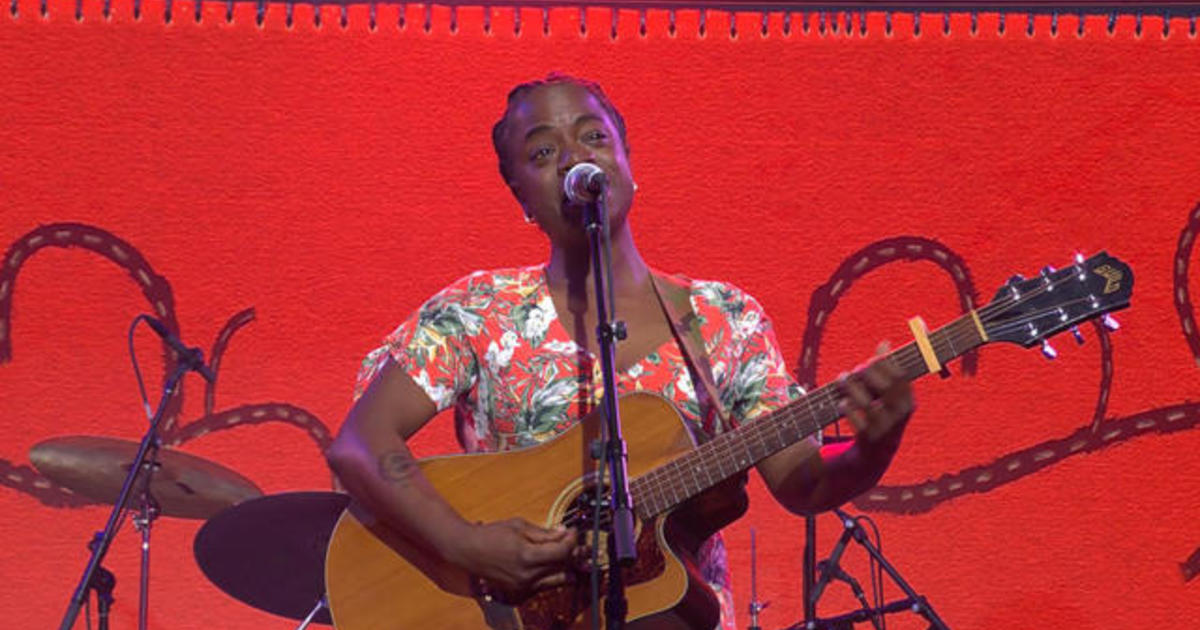