The best last minute toys for Christmas (plus deals) #news 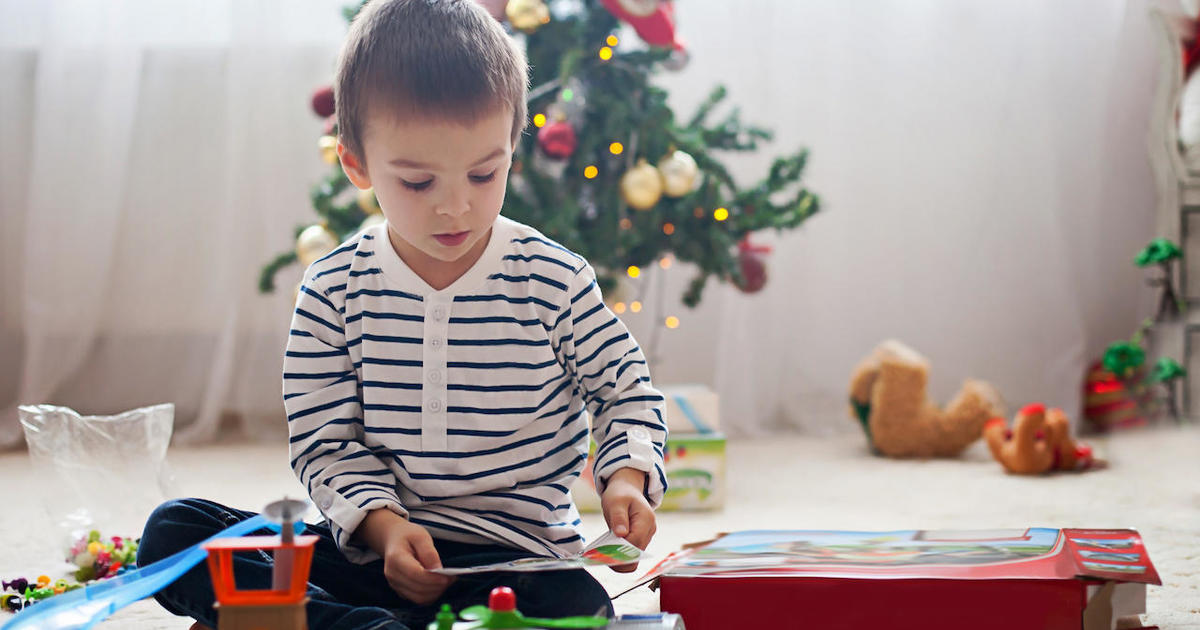 When it comes to buying Christmas presents, you’re almost out of time. But Walmart and Amazon offer great last-minute toy options for little ones, and they are still available now.

Top products in this article

At Walmart, toys can arrive in time for the holidays if you order for delivery by 4 pm on Dec. 24 or choose store pick-up. Toys can also still arrive via Amazon Prime.

So below, the best last-minute toys for Christmas — plus deals — from Amazon and Walmart. Pick up these toys for a variety of ages, from Lego, Barbie, Disney and more.

Lego building sets make great gifts for children of all ages (and adults too!). Here’s a small selection of all the top-rated Lego sets on sale at Walmart right now.

Barbie dolls and playsets are time-tested holiday favorites. You can save up to 50 percent on Barbie at Walmart now.

You can really stretch your holiday shopping budget at Walmart — the retailer has marked down a selection of Disney toys for boys and girls by up to 50 percent. Here are the top Disney toy deals.

Walmart is rolling back prices on Mattel Hot Wheels toys as well. You can save on track sets, RC toys and more.

Turn playtime into learning time with these top-rated educational toys from Vtech.

Shopping for young kids? No problem — there are plenty of Fisher Price deals at Walmart, including savings on an ‘Elf’ playset and a Disney princess playset.

The Exploding Kittens card game plays a bit like Russian roulette. Each player draws from a deck of cards, one by one. There are enough “exploding kitten” cards in the mix to end everyone but the winner’s game. But there are far more safe cards in the deck — cards that can be played at the right time to avoid cat-aided doom.

Up to 10 people can play at once. Amazon reviewers rate the game 4.7 stars.