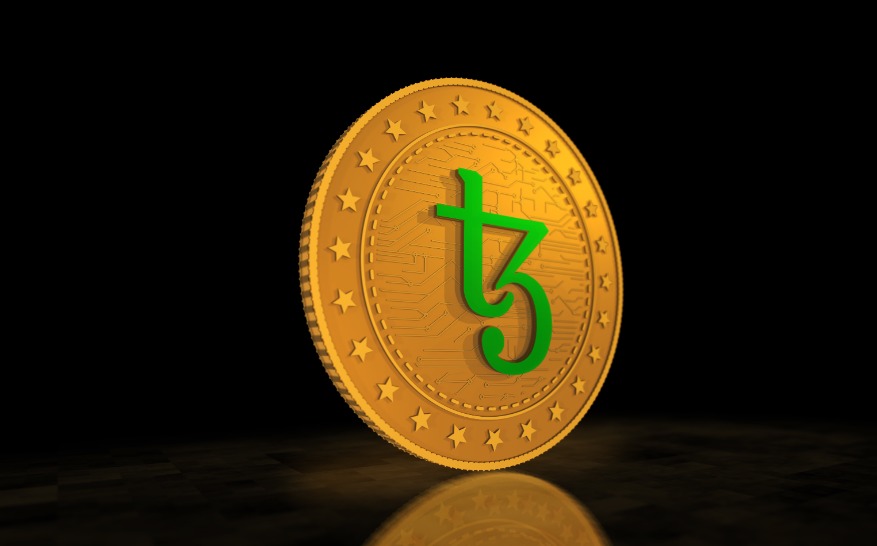 Tezos, one of the original Proof-of-Stake (PoS) blockchains, has activated its 12th upgrade, the Lima upgrade, which was voted upon and approved by the Tezos community. The new upgrade which introduces several new features also reduces the risk of bugs in smart contracts.

Lima marks the fourth protocol upgrade in 2022 and the 12th upgrade since the Tezos protocol was unveiled. Tezos is known for its ability to seamlessly upgrade through its on-chain governances which allows the protocol participants to propose and vote on upgrades and changes that they believe are important for the protocol.

The Lima upgrade continues with the ‘Pipelining validation project’ that speeds up the processing of blocks and operations on Tezos by separating validation processes from application processes. A new block on Tezos is first validated before being forwarded to other peers; a feature that speeds up block propagation on the network and reduces the block time to 15 seconds and increases the overall throughput for the blockchain.

The consensus keys will allow validators (known as bakers in Tezos) to designate a special key for signing blocks and consensus operations. This feature prevents backers from losing delegators due to a change in setup or the need to coordinate with delegators off-chain to move them to a new address.

Tickets are a type of data unique to Tezos smart contracts and a great foundation for the scalable solutions that have allowed for many use cases including tokenization, authentication, and voting among others. Lima upgrade in particular deprecates the creation, storage and transfer of zero-amount tickets thus reducing the risk of bugs in smart contracts.

In addition to the improvements to the current Layer 1 Tezos solutions, the Lima upgrade also finalizes the development work towards Smart Rollups, which is an innovative Layer 2 scaling solution that is expected to debut in the subsequent Tezos upgrade proposal.