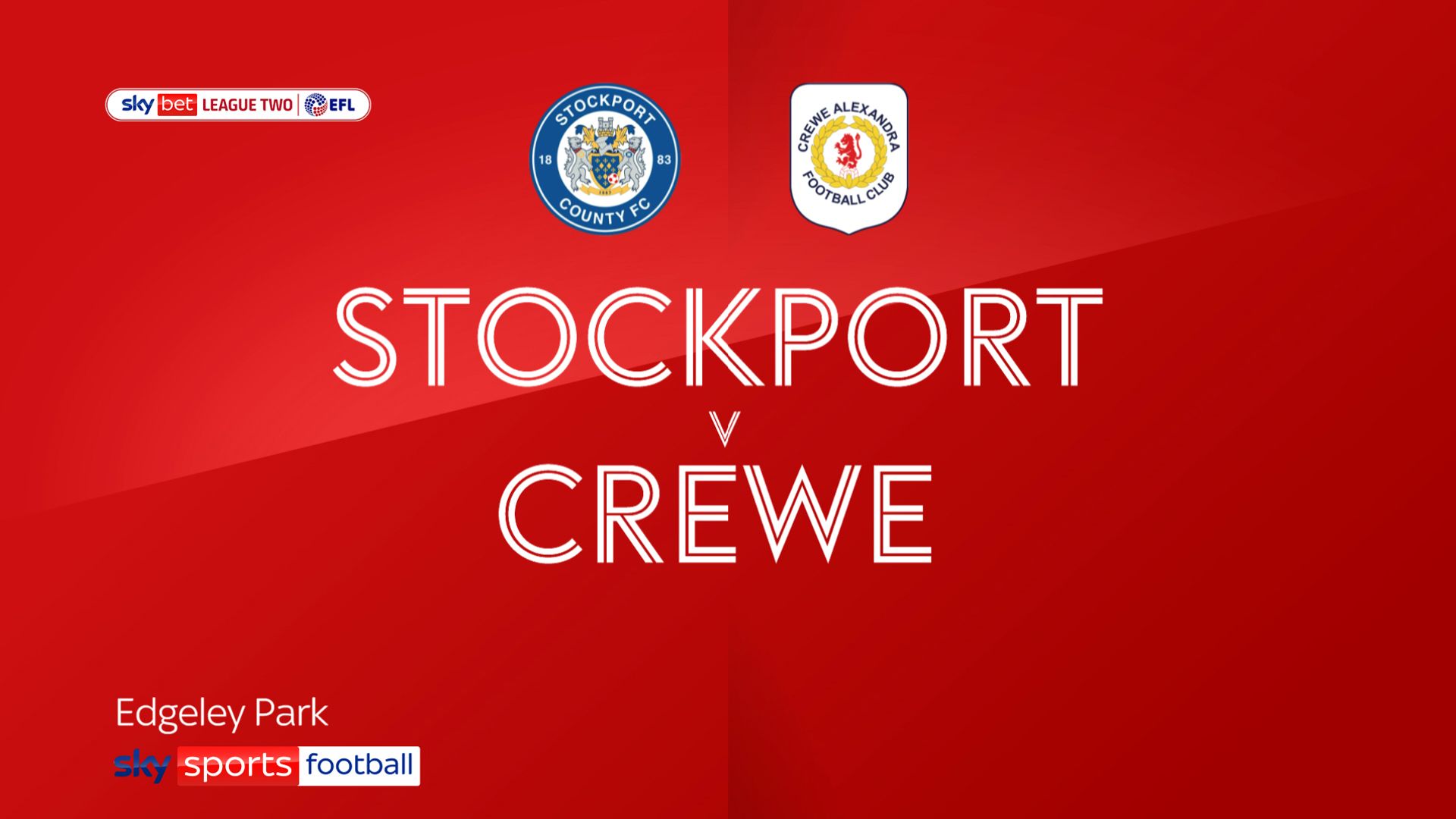 Second-half headers from Paddy Madden and Will Collar proved enough for Stockport to beat visitors Crewe 2-0.

After a goalless first half, Ryan Rydel provided both assists for County’s scorers to secure a deserved Sky Bet League Two win.

The hosts made most of the running in the first half and Madden should have put them ahead four minutes in when he ran through the Alex defence, with goal keeper Arthur Okonkwo getting down well to save.

Okonkwo also pushed wide a shot from Rydel, as well as saving Collar’s shot and watching a volley from Myles Hippolyte fly wide.

Lacklustre Alex, meanwhile, failed to register a single shot on goal. The closest they came to scoring was Eli King’s corner that looped onto the top of the bar.

Three minutes after the restart, Rydel’s shot deflected onto a post and cannoned back to Hippolyte, who blazed his follow-up high into the stand.

With 10 minutes of the half played, Rydel got in behind the Crewe defence and chipped in for Madden to nod home at point-blank range.

And, midway through the half, Collar lost his man for an easy header from Rydel’s corner to make it 2-0 and seal Stockport’s victory. 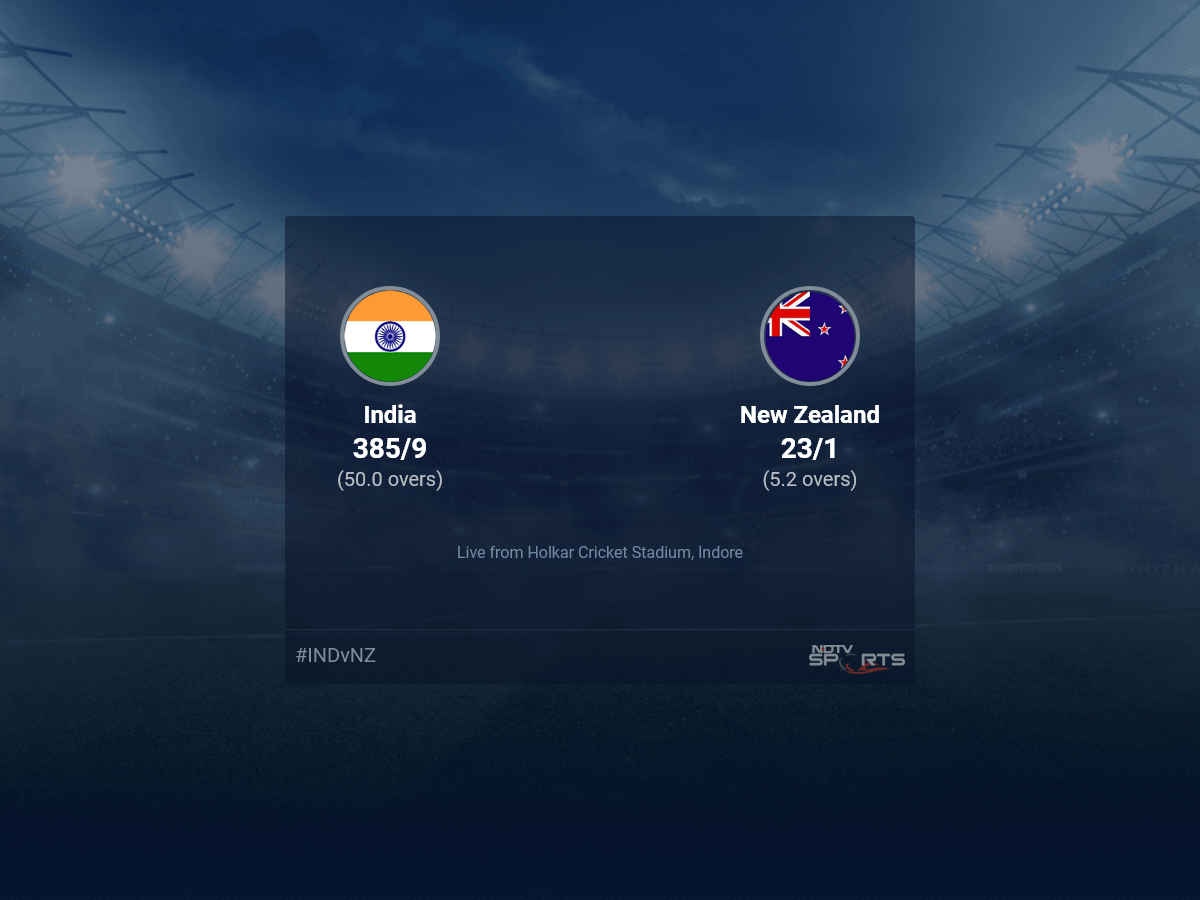