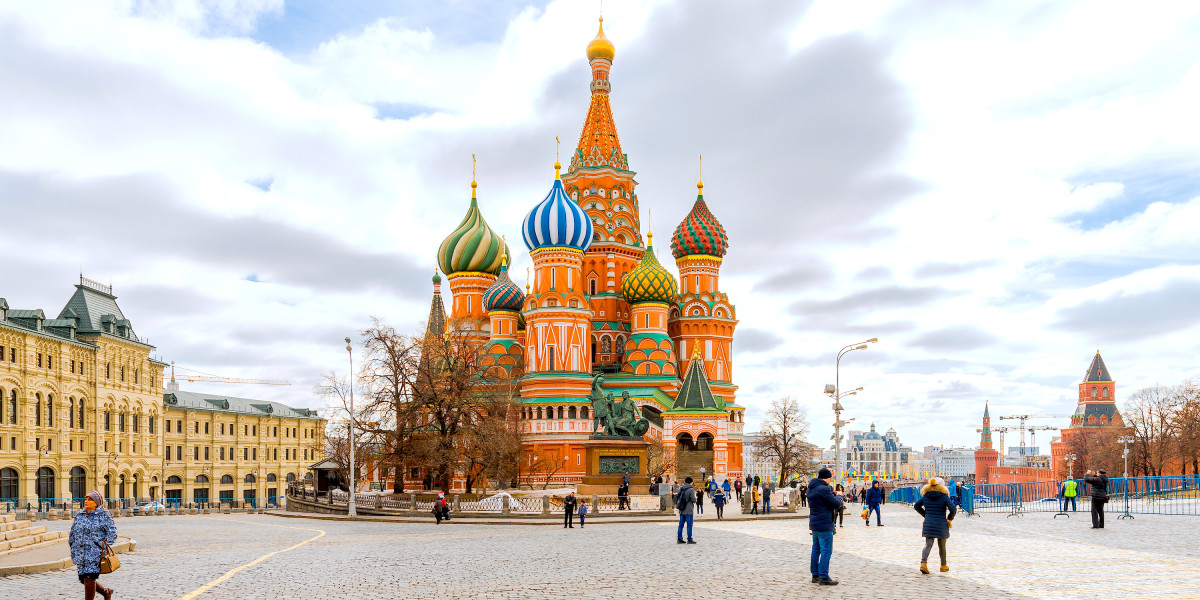 Russia’s Congressional finance committee chairman, Anatoly Aksakov, said the country is moving to greenlight international trade in cryptocurrency within the next month, according to a report by national news agency TASS.

“In January, we want to legalize cryptocurrencies to ensure foreign trade activities,” Aksakov said, per a translated version of the report.

The chairman highlighted that although Russia is taking steps to allow bitcoin and cryptocurrency payments for imports, there are no plans to encourage similar usage of the burgeoning assets within the boundaries of the nation’s territory.

“The circulation of cryptocurrencies as a means of payment on the territory of Russia will be prohibited, and liability will be prescribed in this regard,” he reportedly stated. “But to pay for foreign trade transactions, we still assume the possibility of using cryptocurrencies, for example, for parallel imports.”

Russian officials have teased at this possibility for almost a year, following an intense package of Western sanctions deployed in the wake of the nation’s invasion of Ukraine.

Russia laid out a roadmap for bitcoin regulation in January 2022, and the Ministry of Finance submitted a proposal in the following month. Around the same time, U.S. President Biden announced the first tranche of Russian sanctions, blocking five of the biggest Russian banks and freezing all the assets they held in America. One month later, Russia said it was open to selling natural gas for bitcoin.

“There can be a variety of currencies, and that’s a standard practice. If they want bitcoin, we will trade in bitcoin,” the chairman of the country’s Congressional energy committee, Pavel Zavalny, said in a press conference at the time.

Soon, the idea gained steam and different areas of Russia’s government began endorsing it. In April, the country’s tax authority proposed a change to the local cryptocurrency bill to let entities accept cryptocurrency as payment in foreign trade. By May, the matter was being “actively discussed” in Russia.

The Bank of Russia, which was hardest government body to be convinced given its previous calls for a complete ban on bitcoin and cryptocurrency, first noded to the possibility of allowing bitcoin payments for international settlement in June. In September, Russia’s central bank agreed with the Ministry of Finance that it would be “impossible to do without cross-border settlements in cryptocurrency.”

Now, as the year draws to a close, the legal basis to allow such payments is about to become a reality, per the TASS report.