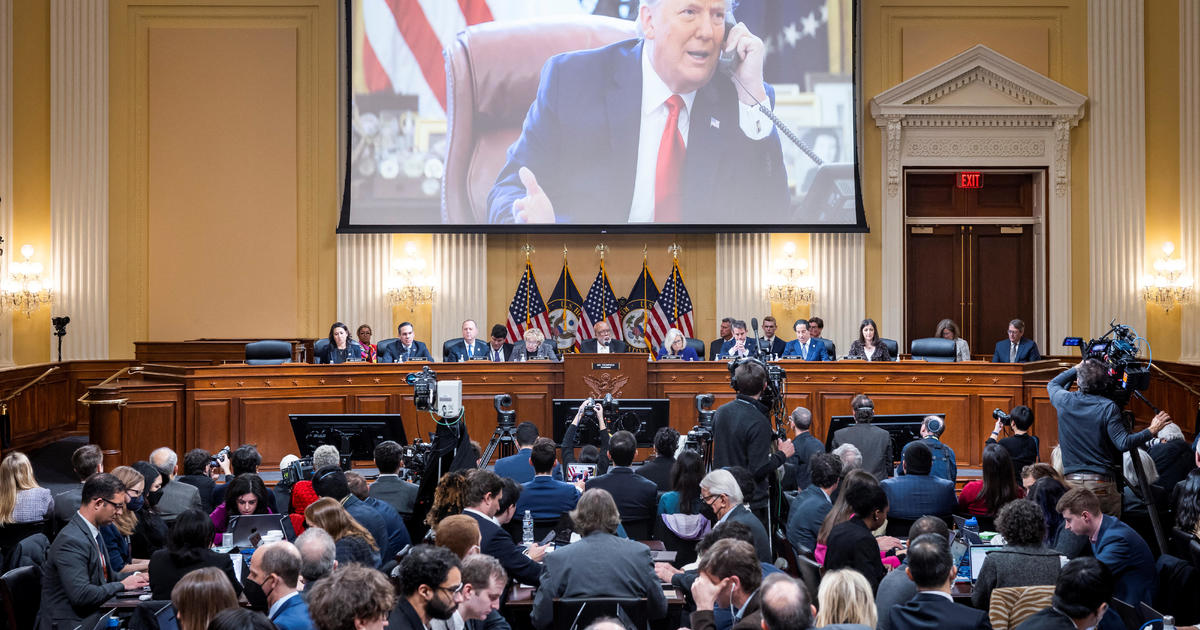 The House select committee probing the Jan. 6, 2021, assault on the U.S. Capitol released its final report Thursday, concluding the nearly 18-month investigation that resulted in the historic recommendation that former President Donald Trump be criminally prosecuted for his conduct surrounding the insurrection.

The panel recommended the Justice Department pursue at least four criminal charges against Trump related to his alleged efforts to thwart the transfer of presidential power: obstruction of an official proceeding; conspiracy to defraud the United States; conspiracy to make a false statement; and incitement, rebellion or insurrection.

During the course of its probe, the select committee held 10 public hearings, conducted interviews with more than 1,000 witnesses and collected more than 1 million pages of material. It issued subpoenas to Trump and some of his closest allies, though ultimately did not speak with the former president or former Vice President Mike Pence.

Assault On The U.S. Capitol