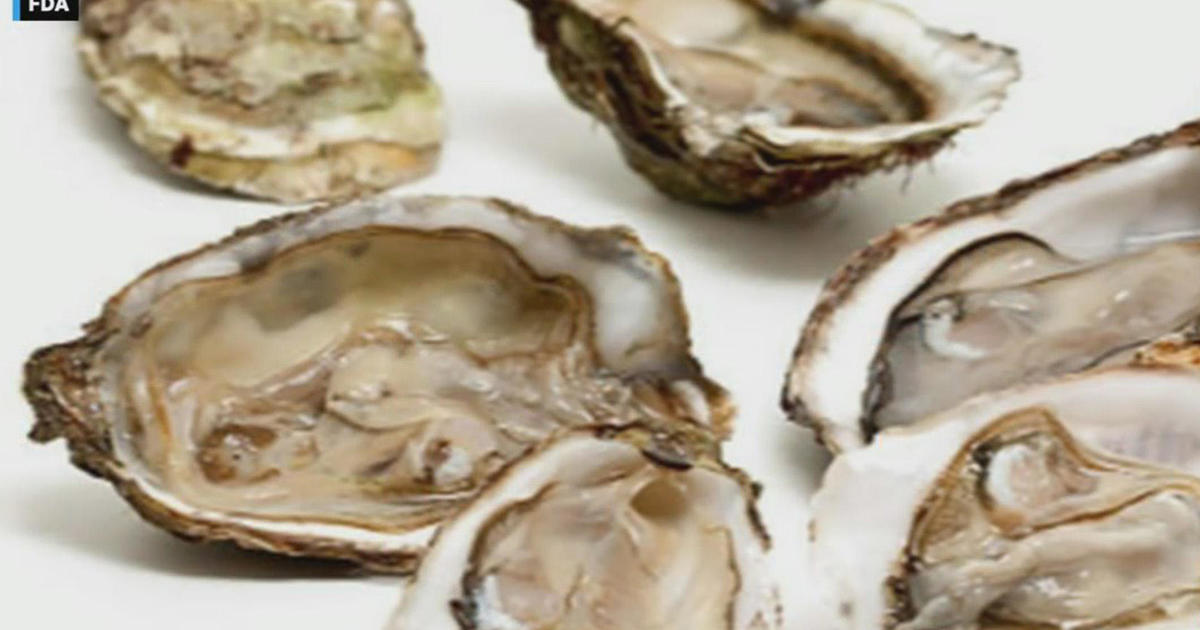 Over 200 people have been sickened by a norovirus outbreak linked to raw oysters from Texas, causing the Texas Department of State Health Services (DSHS) to issue a recall and the Centers for Disease Control and Prevention to open an investigation into the mollusks.

The CDC on Thursday announced that it is working in partnership with the U.S. Food and Drug Administration (FDA), the DSHS and other public health partners to find the cause of the outbreak. The DSHS issued a recall for the affected oysters, and the FDA shared an advisory warning.

The contaminated oysters were harvested in the southeastern portion of Galveston Bay from Nov. 17 to Dec. 7, the DSHS said. The recall includes both shucked and shelled oysters. The area from which the oysters originated was closed to harvesting on Dec. 8, after reports of illnesses started coming in from parts of Texas and Florida.

As of Thursday, 211 people in states including Alabama, Florida, Georgia, Louisiana, Mississippi, North Carolina, Tennessee and Texas had reported an illness caused by the oysters.

No hospitalizations or deaths related to the outbreak have been reported.

Norovirus is the leading cause of foodborne illness in the United States, according to the CDC, and the condition can cause symptoms including diarrhea, vomiting, nausea and stomach pain, typically within 12 to 48 hours of exposure. Symptoms can last between one and three days, but young children, older people and those with compromised immune systems may have more severe illnesses.

Anyone consuming raw shellfish, such as oysters, is at risk of contracting norovirus: To avoid food poisoning from oysters, the CDC recommends cooking them to an internal temperature of at least 145 degrees Fahrenheit.