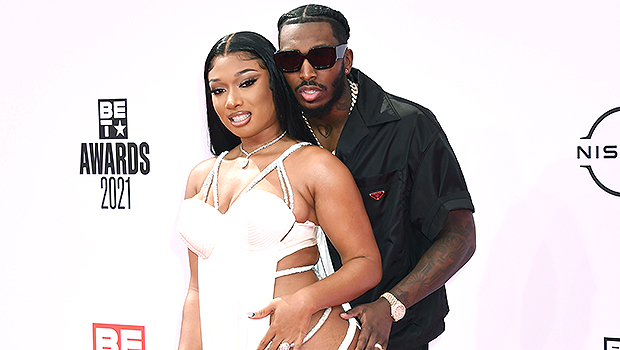 “Savage” singer Megan Thee Stallion (b. Megan Pete), 27, has a super supportive boyfriend! The brunette beauty, who alleged that rapper Tory Lanez (b. Daystar Peterson), 30, shot her in the foot in 2020, received a supportive public message from her boyfriend, Pardi (AKA Pardison Fontaine), on Dec. 22. “To any woman especially ones of color that has suffered an injustice I feel for you,” his Instagram Story statement began. “to any one [sic] with a daughter Sister mother niece or aunt .. I pray for their protection .. I pray for their covering .. I wouldn’t wish this on anyone.”

Earlier in the lengthy post he went on to state that one’s “entire past” would be “held under a magnifying glass.” The musician then added, “in an instant you can go from victim to defendant in the eyes of the public.” Although he did not name Megan by name, he was seemingly referring to his girlfriend, who testified in Tory’s trial on Dec. 13. The 32-year-old went on, “when you do find the courage to speak up .. it seems you will be ridiculed .. your credibility will [sic] questioned.”

Pardi’s statement comes the day that jury deliberations for the trial began on Dec. 22. A jury of seven women and five men sat down to decide whether or not Tory shot Megan, according to AP News. The jury deliberated for over three hours but ultimately did not reach a verdict. They are set to resume their deliberations on Dec. 23 to discuss the three felony counts brought on the “Say It” rapper.

The jury’s initial deliberations took place just over a week after the 27-year-old testified in court in Los Angeles. Megan reportedly testified through tears and stated that she wished Tory “would’ve just killed” her, per TMZ. “I wish he would’ve just killed me if I knew I’d have to go through this,” the hitmaker said. Later, Megan told the court that was not feeling well. “I just don’t feel good,” she said, according to Rolling Stone. “I can’t believe I have to come up here and do this.”

Prosecutors began their opening statements on Dec. 13 by reportedly stating that the alleged shots left “three bullet fragments in Megan’s feet,” according to Buzzfeed News. They also claimed that the altercation between the two rappers commenced when “Megan criticized his musical skills.” In addition, AP reported that Megan required surgery to remove the bullet particles from her feet after the alleged shooting. The three counts Tory faces include: discharging a firearm with gross negligence, assault with a semiautomatic firearm and carrying a loaded, unregistered firearm in a vehicle. Tory, who pleaded not guilty, could face up to 22 years in prison, including deportation. He has been under house arrest since Oct. 26, 2022. 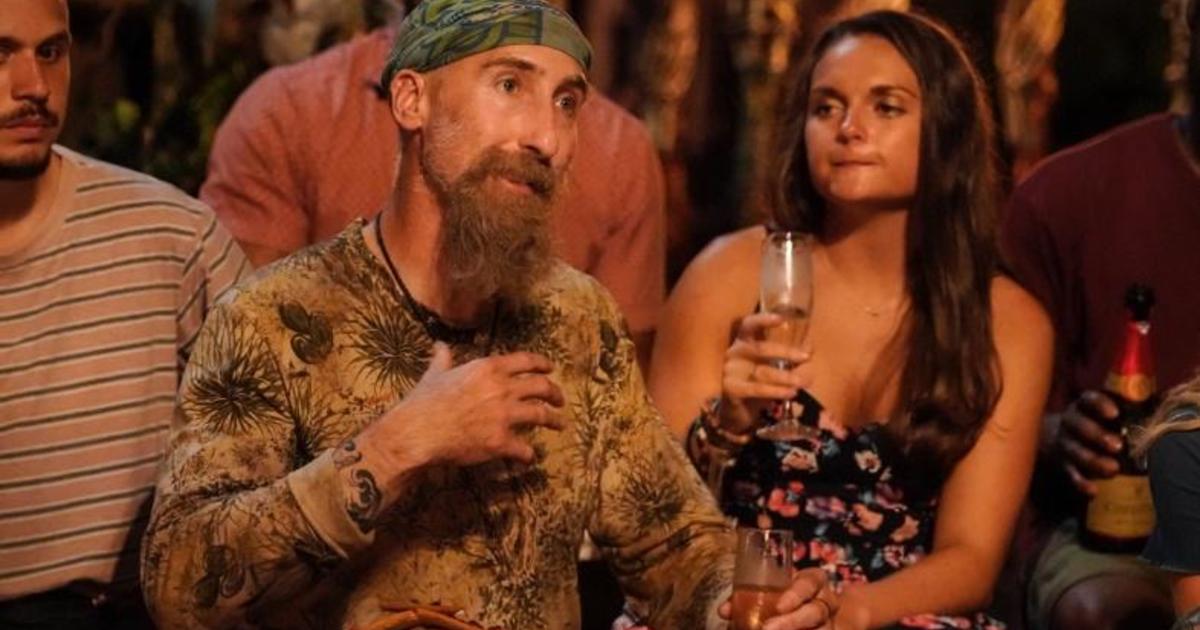