Meg Lanning had announced she was stepping away from the game in August this year.© AFP

Skipper Meg Lanning was Friday included in the Australian women’s one-day squad to face Pakistan, ending an indefinite months-long break and allaying fears that she had played her last international. The record-breaking 30-year-old announced she was stepping away from the game in August after leading her all-conquering team to Commonwealth Games gold. She said at the time it was to “focus on myself” after a hectic string of successes for Australia and Lanning that included a World Cup triumph.

It was unclear whether she would return, but national selector Shawn Flegler said Friday that Lanning was “all in” to take on Pakistan at home next month.

“We had always hoped she would come back and play, and a great story really,” he added.

“Obviously, she’s taken this time to work out what’s really important for her, things she needs to do to manage herself.

“You know, it’s a tough gig being the Australian captain and she has done it for a long time, so just really pleased she’s refreshed, happy and knows what she wants to do.”

Debuting at 18, Lanning’s skill with the bat shattered records from early on, holding the mark for the most centuries in women’s one-day international cricket.

Becoming Australia’s youngest-ever skipper at 21, she has led the side since.

Australia face Pakistan in three ODIs from January 16 in Brisbane and Sydney with Alyssa Healy, who captained the side in Lanning’s absence, ruled out of the series with a calf injury. 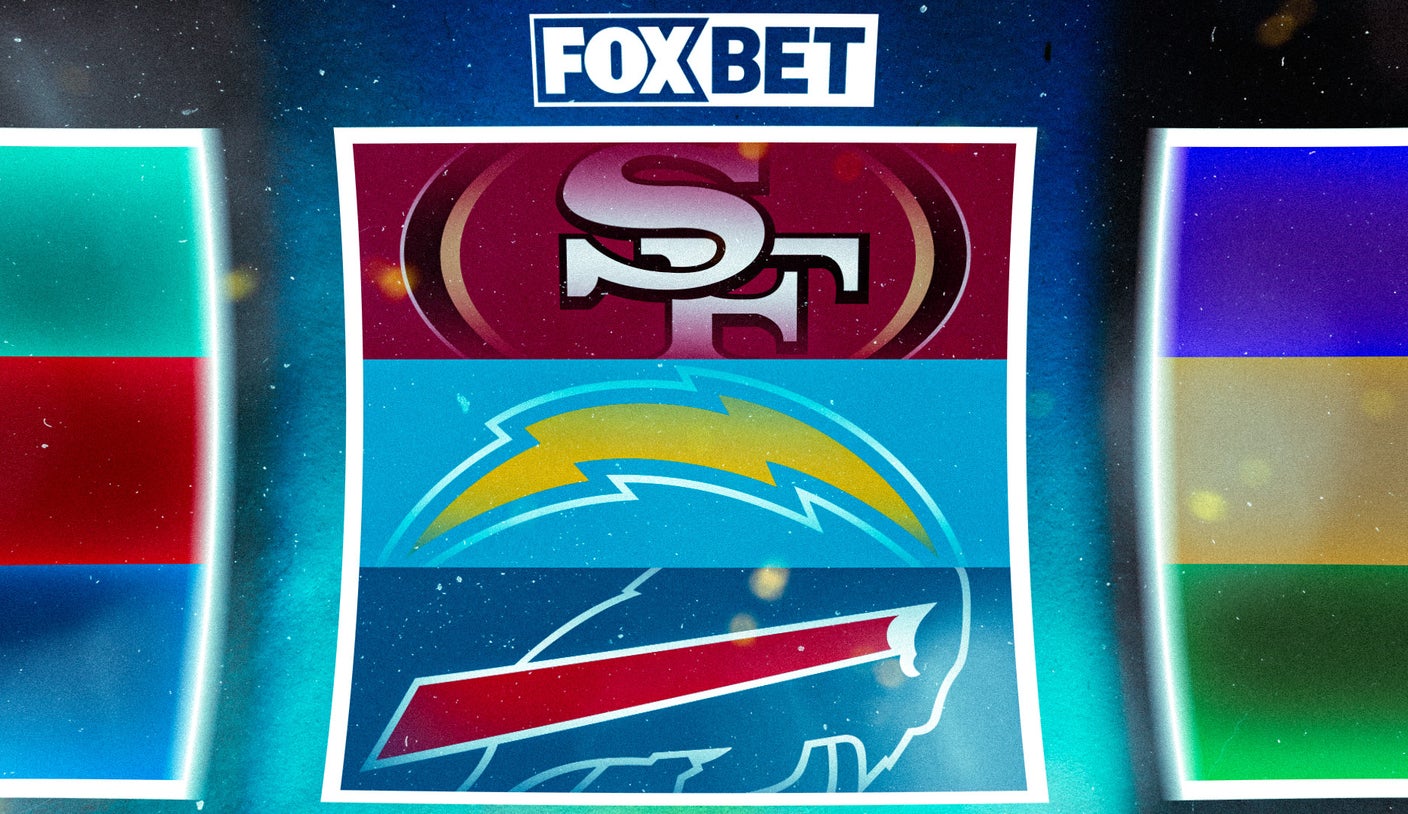