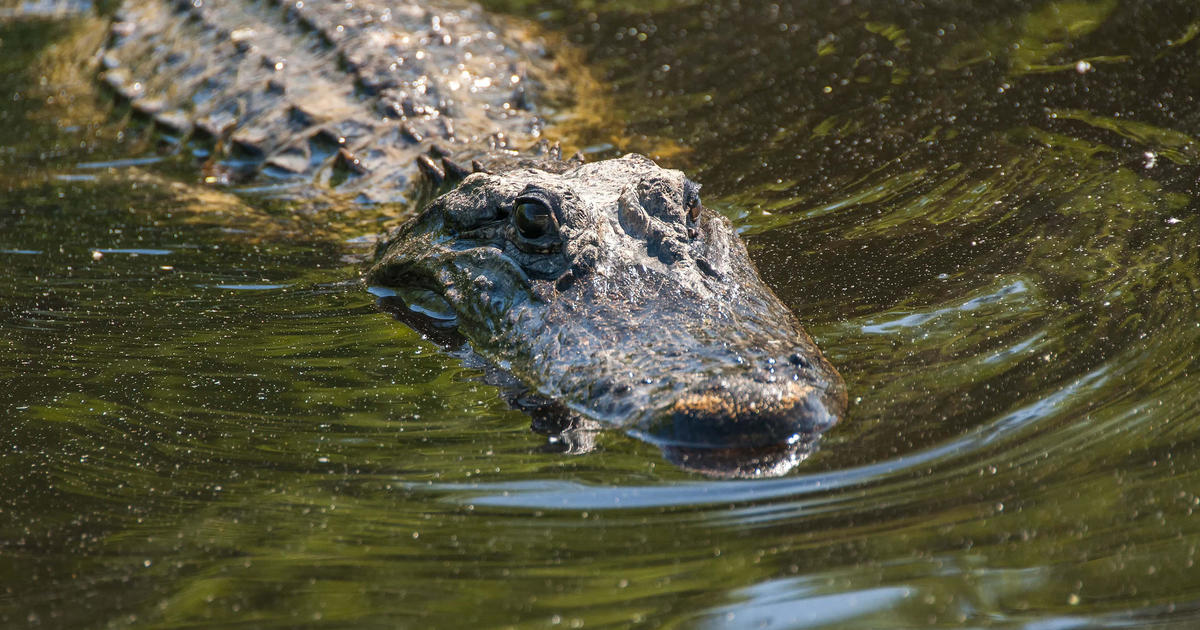 A man was seriously injured when he was bitten by an alligator in a Florida pond, officials said.

The man was washing his hands in a pond in Sanibel, Florida, at around 11 a.m. on Thursday when the alligator bit him, the city said in a statement. The man was able to free himself from the alligator’s jaws and was able to call 911, the city said. Other individuals at the scene were able to apply a tourniquet to a “serious injury” on his right forearm, according to the statement.

The man, who has not been publicly identified, was transported to an area hospital by Lee County Emergency Medical Services.

Florida Fish and Wildlife and a Florida State trapper are at the scene, located on Sanibel Island’s Periwinkle Way, attempting to capture the alligator, with assistance from multiple police departments and the Lee County EMS.

Alligator attacks are rare, but for the past decade, there has been an average of eight unprovoked bites that require medical attention in Florida per year, according to the Florida Fish and Wildlife Conservation Commission. From 1948 to 2021, there were 442 unprovoked bite incidents in Florida, resulting in 26 deaths.

Alligators can be found in all 67 of Florida’s counties, the commission said, despite their inclusion on the federal endangered species list. They can be found in “practically all fresh and brackish water bodies and occasionally in salt water,” leading the commission to encourage people to exercise caution around all bodies of water.

The state also bans the feeding of alligators, since being fed by humans can cause the reptiles to “associate humans with food.”

If bitten by an alligator, the Florida Fish and Wildlife Conservation Commission recommends fighting back, creating “as much noise and resistance as possible.” Actions like hitting, kicking or targeting the eyes of an alligator can cause it to let go and retreat. It was not immediately clear exactly how the man who was bitten was able to free himself from the alligator.