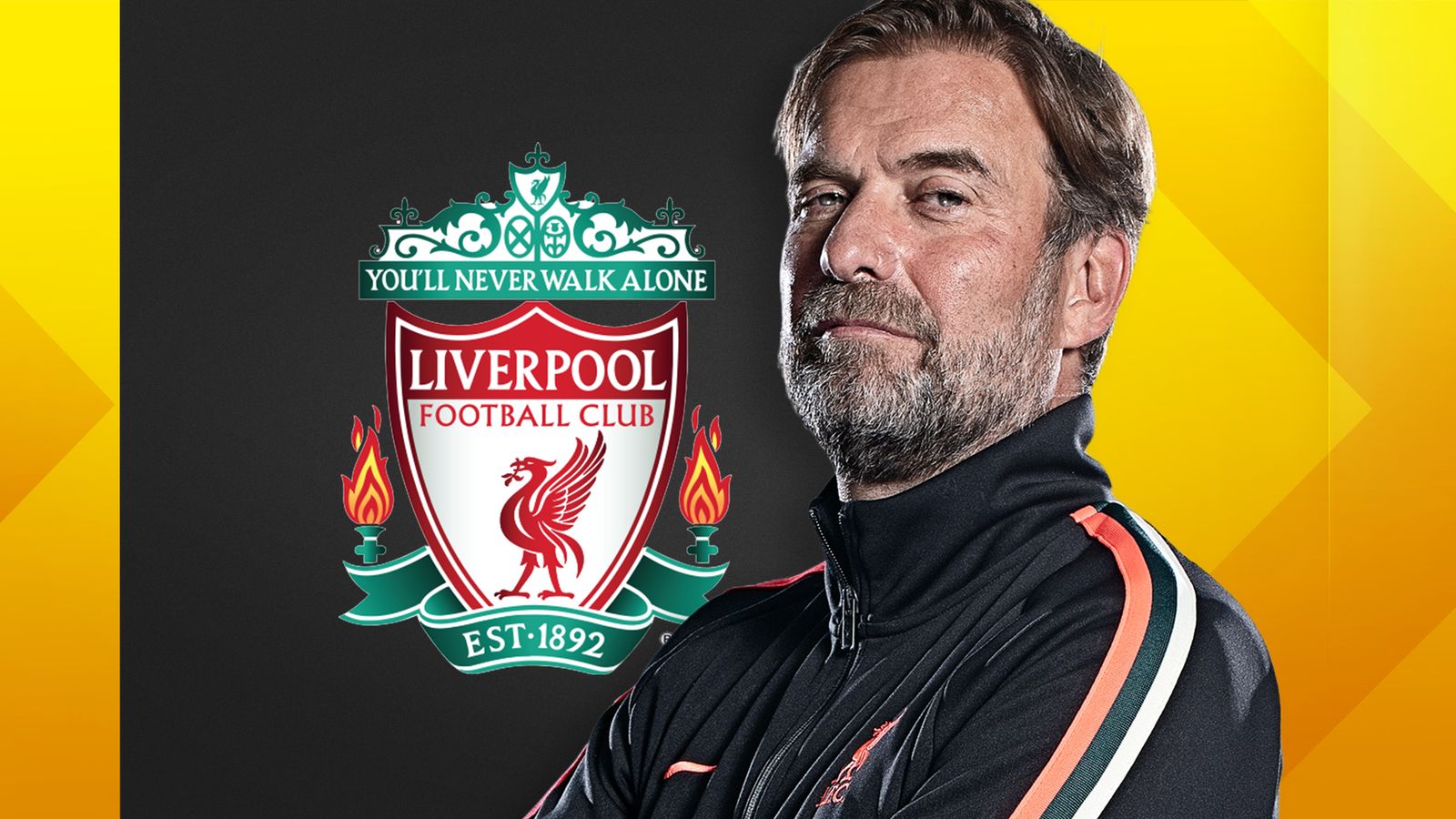 With the winter transfer window set to open on January 1 2023, we round up Liverpool’s done deals, plus the players linked with moves in and out of Anfield.

Sky Sports pundit Jamie Carragher says Liverpool need to invest up to £250m in their squad to compete at the top of the Premier League again.

But the former Reds defender fears the club’s owners, Fenway Sports Group, don’t have the funds to sign the targets that manager Jurgen Klopp requires.

FSG have said they are “open to investment” in the Merseyside club – although there are reports they want to sell – and Carragher believes this is a sign they are making moves to meet Klopp’s demands.

Asked if a takeover is required to compete in the transfer market, Carragher told Sky Sports: “It’s interesting whether it is a sale or they need investment.

“There is no doubt that Jurgen Klopp has told Liverpool’s owners, ‘I need £200m-£250m to spend in the summer’.

“That sounds like an outrageous figure, but that is what Man Utd and Chelsea spent last summer. These are the figures that Liverpool’s rivals are spending.

“I think probably once in Klopp’s tenure, Liverpool have really gone for it in the transfer market. I think it was after the first Champions League final they bought a lot of players.

“I think it needs that now. I don’t think FSG have those funds right now and I think that’s why they are looking for investment to come in and help them.”

Liverpool have made signing Jude Bellingham their priority for the summer transfer window, according to Sky Germany.

The German club are said to already be planning for the 19-year-old’s departure in 2023 as they brace themselves for a big offer in the summer, with Reds boss Jurgen Klopp understood to be pushing hard for the deal.

Liverpool, Paris Saint-Germain, Manchester City and Real Madrid are thought to be the most interested parties, with Bellingham likely to cost more than £100m in transfer fees alone. His current contract expires in 2025.

Luis Diaz has suffered an injury during Liverpool’s training camp in the United Arab Emirates, with Jurgen Klopp describing it as a “proper smash in the face”.

Diaz has been absent since suffering a knee injury in Liverpool’s 3-2 defeat at Arsenal on October 9 but was preparing for his return during the Reds’ warm-weather camp.

Who have Liverpool been linked with?

Enzo Fernandez – Benfica have reportedly placed a £105m price tag on midfielder Fernandez, a potential target for Liverpool and Manchester United, in the wake of a fine set of performances for World Cup champions Argentina (The Sun, December 23); Argentina midfielder Fernandez’s preference would be a move to Liverpool as clubs line up to sign the Benfica star (The Mirror, December 21).

Marcus Thuram – Allan Saint-Maximin hopes France World Cup star Thuram will turn down a move to Liverpool in favour of linking up with him at Newcastle (Daily Mail, December 23).

Sofyan Amrabat – Tottenham, Chelsea, Liverpool, West Ham, Newcastle and Atletico Madrid are among those eyeing developments on the future of Amrabat (Daily Mail, December 16); Liverpool are serious in their attempts to sign Amrabat, according to reports. It has been claimed an offer of £35million would not be turned down by Fiorentina for the midfielder (Daily Express, December 22).

Youssoufa Moukoko – Chelsea face competition from Manchester United and Liverpool for Borussia Dortmund’s Moukoko, but interested clubs will have to convince the 18-year-old German that he will not be signed to sit on the bench (The Times, December 15).

Chris Rigg – Liverpool lead rivals Everton and Newcastle in the race to sign Sunderland’s England youth captain Rigg, who is being dubbed as the “next Jordan Henderson” (Daily Star on Sunday, December 10).

The players linked with a Liverpool exit

Roberto Firmino – Al Nassr’s interest in Liverpool forward Firmino is a strong suggestion that they have gone cold on signing Cristiano Ronaldo to a lucrative free-agent contract (The Sun, December 12); Firmino has emerged as a target for Saudi Arabian club Al Nassr (Daily Mirror, December 6).