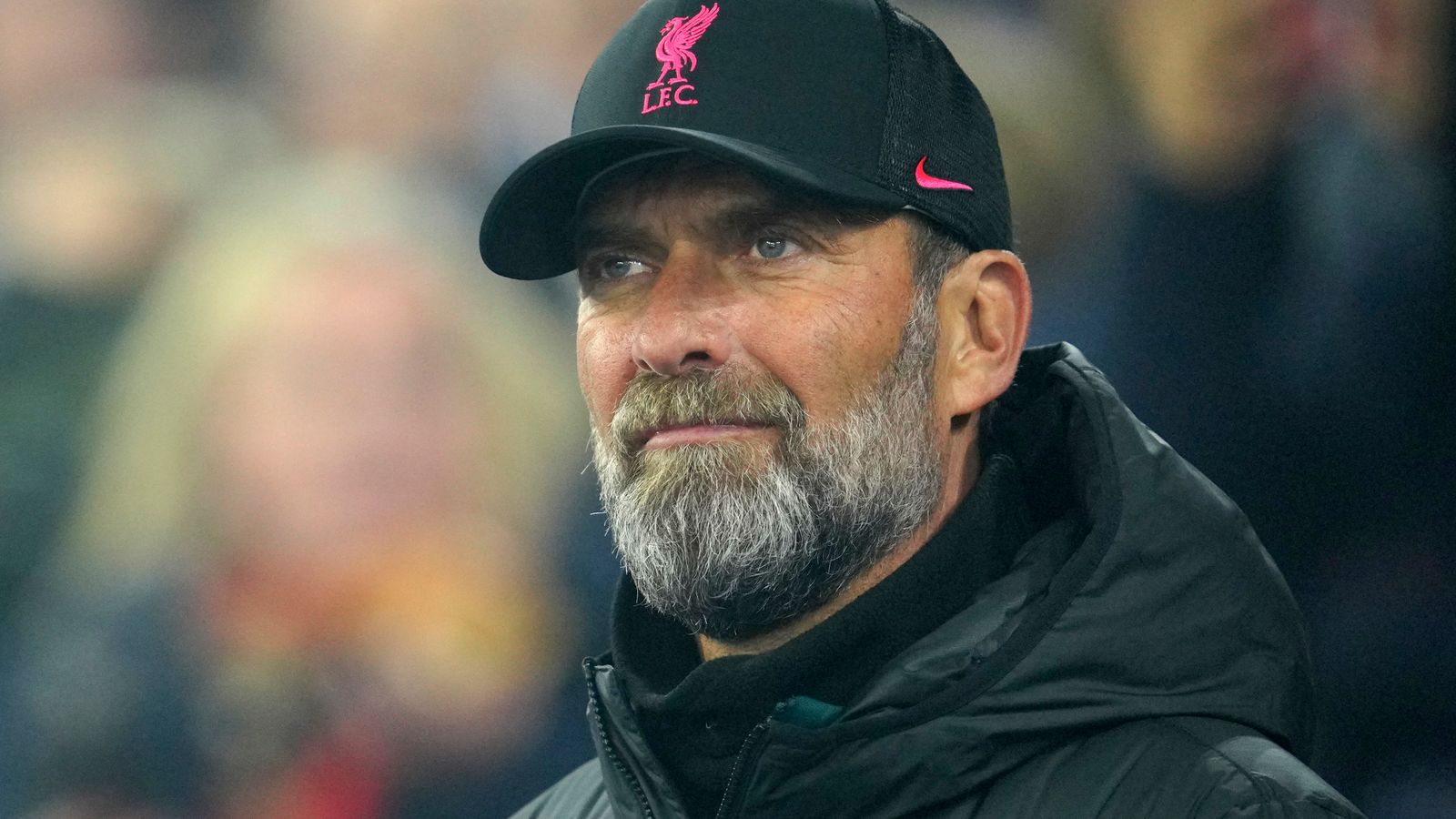 Jurgen Klopp has complained that VAR should have been used in Liverpool’s Carabao Cup fourth-round defeat at Manchester City on Thursday.

The technology does not come into use in the competition until the semi-final stage because it is not available in lower league grounds, but the Liverpool manager has questioned that decision.

He suggests City striker Erling Haaland should have been flagged offside in the sixth minute when trying to set up Cole Palmer – a chance the 20-year-old ultimately missed tamely – claiming the missed call negatively impacted his side.

Klopp also said the officials appeared to be relying on the technology to give them an answer over marginal calls and missed a couple of decisions as a result.

“The first chance of Haaland, at the start of the game, was offside,” Klopp said after the game. “You don’t know? Yes it was. I tell you. That gives the game direction.

“It was like, bump, ‘oh my god, they are through’, it was offside, but no flag up, and it gives you a bad feeling.

“I would say if we had VAR, the referees are used to VAR, and all of a sudden you tell them not today. It looked like in a couple of situations they were waiting for it, or thinking there was still VAR.

“But there were a couple of offside decisions, where everyone in the stadium was convinced they were offside. We’ll never know probably because we can’t play them back.

Klopp was disappointed with the goals his side conceded

“But it makes sense if you play a competition and everywhere is VAR [Premier League], why not, especially in a game like this. I understand in earlier rounds it’s not possible on all levels, but this, City-Liverpool, all the technical things are here, so why shouldn’t we use it?”

Klopp: It was a spectacular game

Neither side had played a competitive game for a month during the World Cup break, but returned to action in ferocious fashion at the Etihad on Thursday night as they renewed their rivalry.

Liverpool twice came from behind after that, but ultimately fell short against the Premier League champions due to two defensive errors.

“It was a difficult start, first 15 minutes we had problems,” added Klopp. “We know City have different ideas for different games and you always have to get used to it during a game, you never know what will happen.

“We were not compact enough, but we found a way back into the game, scored our goal, a wonderful goal, and we caused them problems as well.

“We should defend all three goals much better. Third goal especially, we are not switched on when they start their little routine. We were not in the right position, not enough players watching the ball. But we had our moments.

“It was a spectacular game, high intensity. A lot to take from it.”

What’s next for Man City & Liverpool?

Manchester City resume their Premier League campaign with a trip to Leeds on December 28; kick-off 8pm.