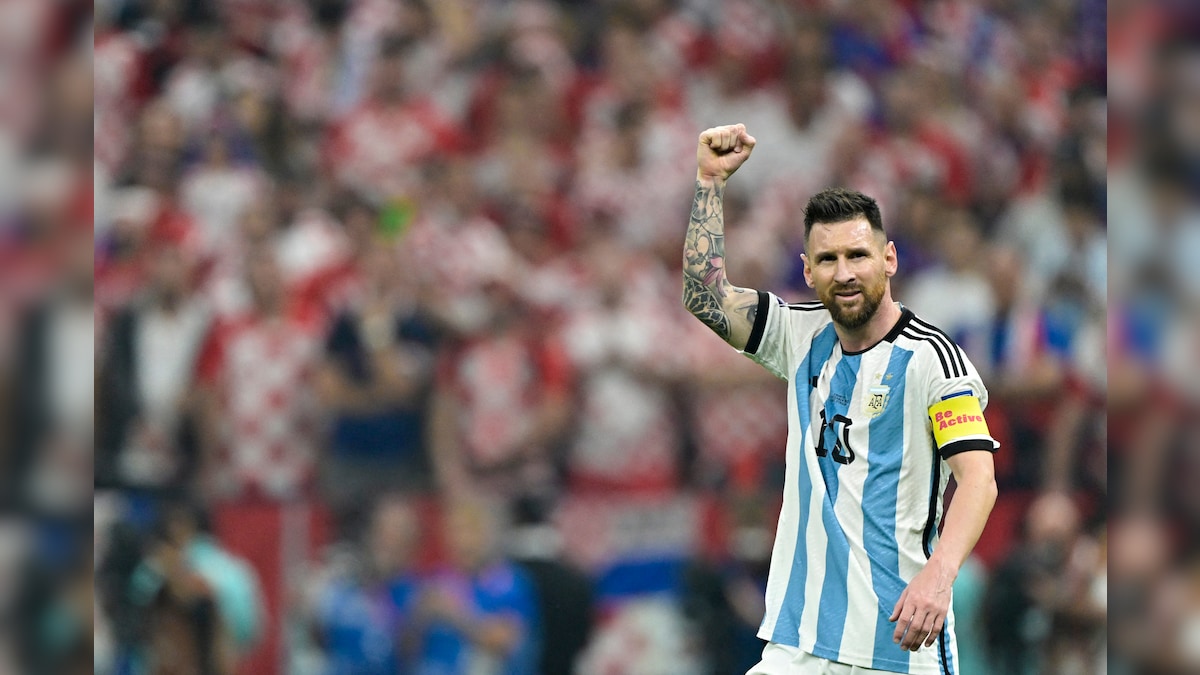 The FIFA World Cup Golden Ball is presented to the best player of the tournament and after scoring 7 goals and registering 3 assists in the 2022 event in Qatar, there was little doubt who would be awarded the honour. Argentina captain Lionel Messi won the Golden Ball and thus became the first player in the history of the tournament to have won the award twice. Messi was adjudged the best player in 2014 as well, when the Albicelestehad finished runners-up to Germany.

But there was no stopping the Blue and White machine of Argentina on Sunday night as first-half goals from Messi and Angel Di Maria gave them the advantage against defending champions France. It looked like the match would be settled in 90 minutes but twin strikes from France’s hero Kylian Mbappe sent the encounter into extra time.

Messi struck again for Argentina but Mbappe became only the second player in history to score a World Cup final hat-trick, to send the match to penalties. Argentina eventually prevailed as goalkeeper Emiliano Martinez kept his cool to make a crucial save.

Argentina had started the tournament with a shock loss against Saudi Arabia but they regrouped and produced great performances one after another to eventually win their third World Cup title, 36 years after the legendary Diego Maradona had led them to their second title.

“Football In Argentina Is A Passion”: Argentinian Envoy To NDTV