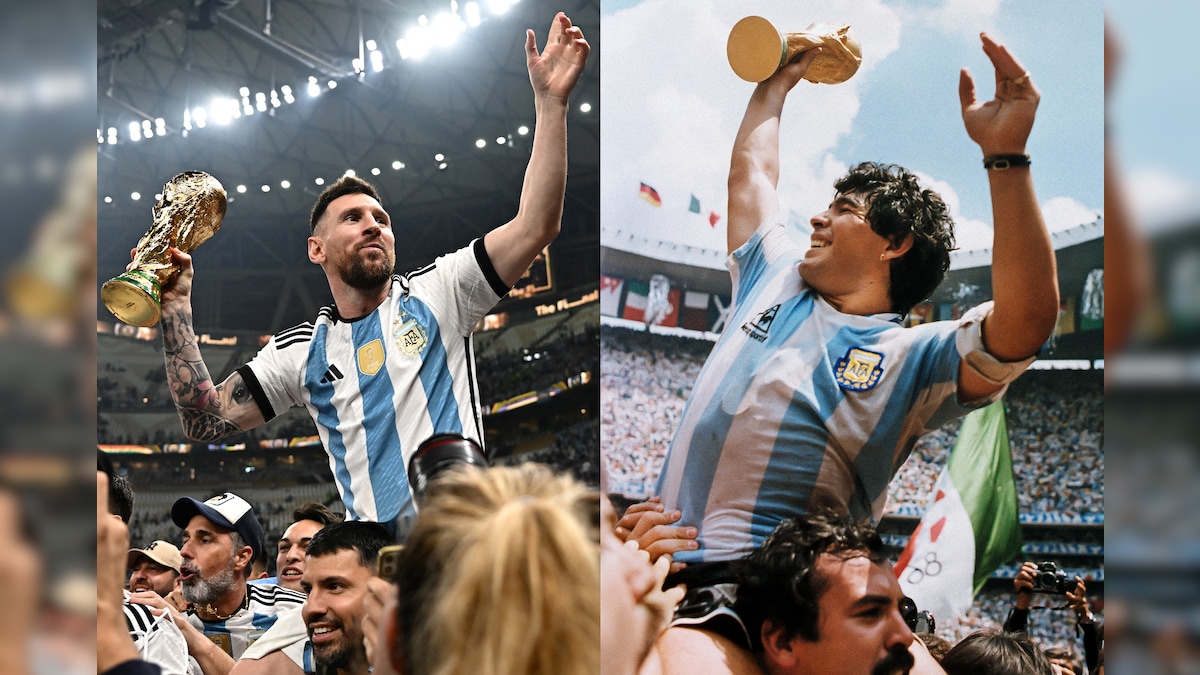 Brazilian legend Pele said Lionel Messi “deserved” to be a World Cup winner after Argentina defeated France in a penalty shootout in Sunday’s final. “Today, football continues to tell its story, as always, in an enthralling way. Messi winning his first World Cup, as his trajectory deserved,” Pele, a three-time World Cup champion, wrote on Instagram.

Pele also hailed French striker Kylian Mbappe who scored a hat-trick in the final which had ended 3-3 after extra-time before coolly slotting in a penalty in the shootout.

“My dear friend, Mbappe, scoring four goals in a final. What a gift it was to watch this spectacle to the future of our sport.”

Pele also congratulated Morocco for becoming the first African nation to reach the semi-final and ended his message with reference to the late Argentine legend Diego Maradona.

Messi scored twice in the final in Doha, taking his tally of goals at the tournament to seven, and also scored in the shoot-out as Argentina beat France 4-2 on penalties following a 3-3 draw after extra time.

Kylian Mbappe came second to Messi for that award but did win the Golden Boot for the tournament’s top scorer with eight goals, one ahead of the Argentine skipper.