In one of the most bizarre finishes to a NFL game you’re ever likely to see, the Las Vegas Raiders beat the New England Patriots 30-24 to keep their slim playoff hopes alive.

With just three seconds left, the game was tied at 24-24. Running back Rhamondre Stevenson, who had, up until that point, enjoyed a monster game – had just grabbed another huge gain as he ran into Raiders territory.

The clock had ticked down to zero – meaning if Stevenson was to be tackled, the game would be over and it would go to overtime.

In the hope of snatching a win at the death and avoid an extra 10 minutes of play, Stevenson decided to throw the ball backwards to his teammate Jakobi Meyers.

Meyers caught the lateral and also attempted to keep the play going by throwing to a teammate.

But as he tried to throw it to quarterback Mac Jones, the ball was caught by Raiders defensive end Chandler Jones, who used to play for the Patriots.

Jones stiff-armed the Patriots’ quarterback and ran 48 yards for a touchdown, giving the Raiders the most dramatic of wins in the most improbable circumstances.

Meyers admitted he should have just kept hold of the ball and let the game go to overtime.

“I just thought he was open, tried to get to him and let him try to make a play with it, but the score was tied so I should’ve just went down.”

“Once Rhamondre (Stevenson) pitched the ball to Jakobi (Meyers), I figured they’d probably just tackle whoever had it, and that would be it and we’d go to overtime,” McDaniels said, per NFL.

“When he lateraled the ball … it didn’t seem like a lateral play to me when they handed the ball off to the back.

“When they handed it to the back, I thought: ‘OL, tackle him, go to overtime.’ And then when I saw the ball up in the air and saw Chandler (Jones) underneath it, I’m thinking: ‘Oh my god, we might have a chance at this.’

“And when he caught it, I saw Mac (Jones) was back there and just hoping that he could avoid whatever effort that Mac had to tackle him, hope he had enough juice left in his body to get to the end zone.”

The gripping ending came after an exciting game during which the Patriots scored 21-straight second-half points having trailed 17-3 to the Raiders at half time.

It improved the Raiders’ record to 6-8 for the season to keep their playoff hopes alive while the Patriots slipped to 7-7 and with a tricky final few weeks left, their postseason aims rest in the balance. 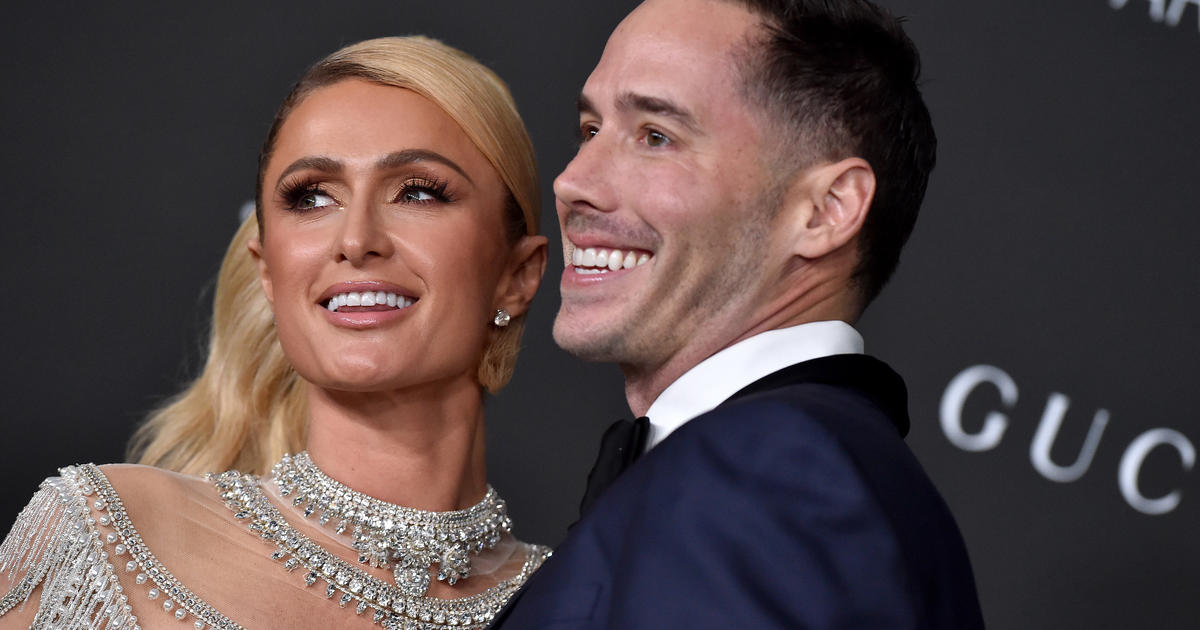