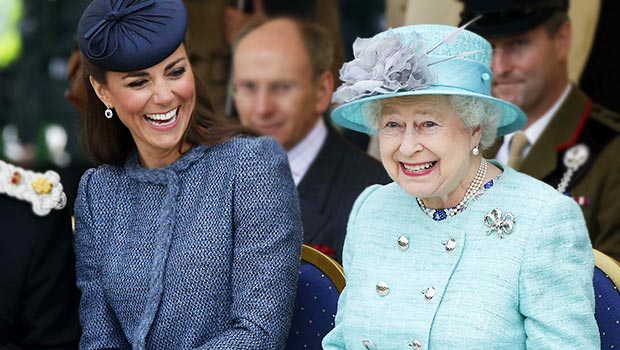 Kate Middleton is remembering Queen Elizabeth II in a special way this holiday season. The Princess of Wales, 40, promoted her upcoming Dec. 24 Christmas carol service via a short video shared on Instagram on Dec. 22 and emphasized that the service will be dedicated to the late Queen Elizabeth II who died at the age of 96 in September. “This year, we’ve invited hundreds of inspiring individuals to the service,” she began with an enthusiastic smile.

“Those who showcase the power of connectedness and community values, allowing us to continue Her Majesty’s tradition of recognizing and thanking those who have gone above and beyond to support others,” she continued. “Her Majesty leaves with us an incredible legacy and one that has deeply inspired many of us.” Aside from Kate speaking, the video showed British citizens and servicemen walking through bustling streets as snow fell.

In the caption of the video, Kate further praised Queen Elizabeth — who was the longest-reigning monarch in British history. This year’s service is dedicated to Her Late Majesty Queen Elizabeth II and to all those who are sadly no longer with us,” she wrote. “While Christmas will feel very different this year, we can still remember the memories and traditions we shared. Take time to slow down and celebrate with family and friends all the wonderful things that make Christmas so special.”

Kate is hosting the pre-taped Christmas carol event for the second year in a row. She recorded the promo video ahead of the service held at Westminster Abbey on Dec. 15, which was attended by King Charles III and Camilla, Queen Consort, per the Daily Mail. The Christmas carol celebration will play during ITV1’s Together at Christmas broadcast, which airs on Dec. 24.

Aside from honoring the queen, Kate’s Christmas carol special is meant to highlight those who have selflessly cared for others over the past year. Inna Hryhorovych, the headmistress of St. Mary’s Ukrainian School in London, received a letter from Kate thanking her for her dedication to bettering the lives of the children who attend the school. Inna and the choir from St. Mary’s Ukrainian School also sang at the event.

Kate Middleton’s Christmas carol concert promotion came just two days after she planted a wild cherry tree in Dean’s Yard at Westminster Abbey in dedication of Queen Elizabeth. “The tree is a wild cherry tree (Prunus avium Plena) from the estate of the Duchy of Cornwall. It replaces a horse chestnut tree that was rotten and suffered with Summer Sudden Limb Drop earlier this year,” the caption of an Instagram post on Westminster Abbey’s Instagram read. Alongside the tree is a plaque that reads, “This wild cherry tree, a gift from the Duchy of Cornwall, was dedicated in memory of Her Late Majesty Queen Elizabeth II by Her Royal Highness The Princess of Wales on 14th December 2022.”

The cherry tree is part of the Queen’s Green Canopy, which is meant to celebrate her historic Platinum Jubilee. 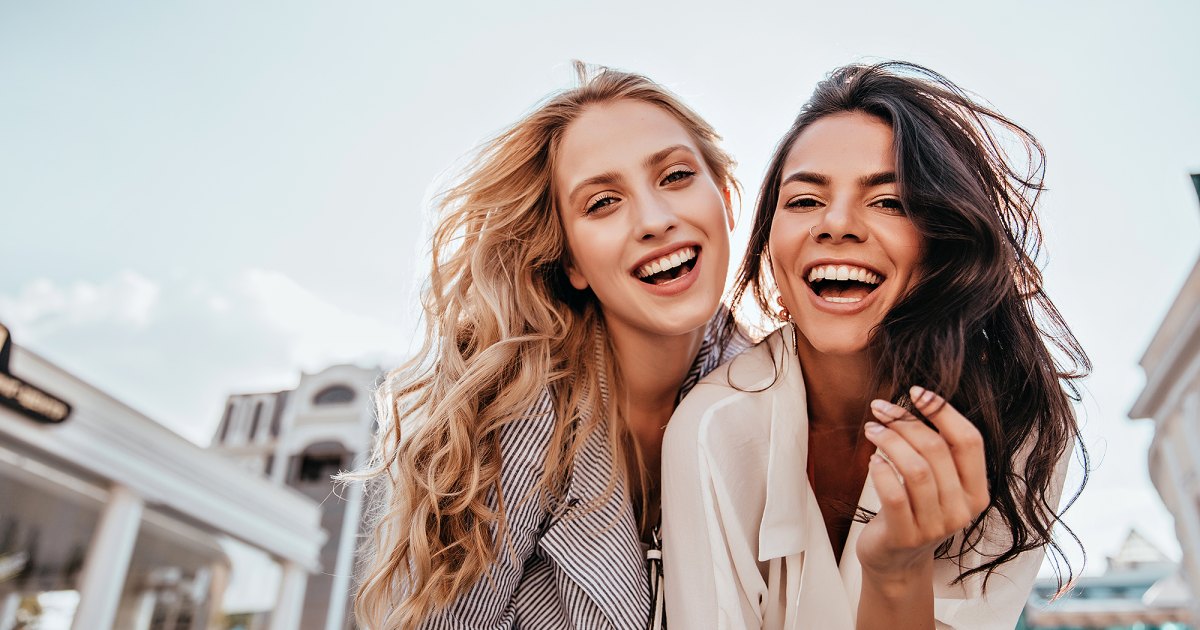