Chances are, if you’re a fan of Netflix’s new Addams Family spinoff series Wednesday, your social media algorithm has showered you with TikTok videos of kids and adults performing an intense dance that the actress’ character, Wednesday Addams, showcased on the show. On the Dec. 16 episode of The Tonight Show Starring Jimmy Fallon, Ortega discussed how her now-viral dance came to be.

“Initially, they wanted a flash mob, but I thought, no, there’s no way Wednesday would be cool with dancing and encouraging a bunch of people,” the actress said. “The director, Tim Burton, and I talked about it a little bit, and he said, ‘Yeah, let’s not do a circle. Let’s have it be her own thing.'”

The 20-year-old continued, “A week before we shot the dance, he chose the [1981] song ‘Goo Goo Muck’ by The Cramps. And The Cramps is one of my favorite bands ever, so I was super excited, super pumped.” 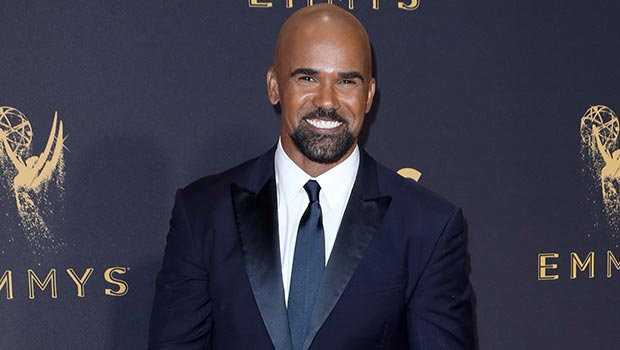