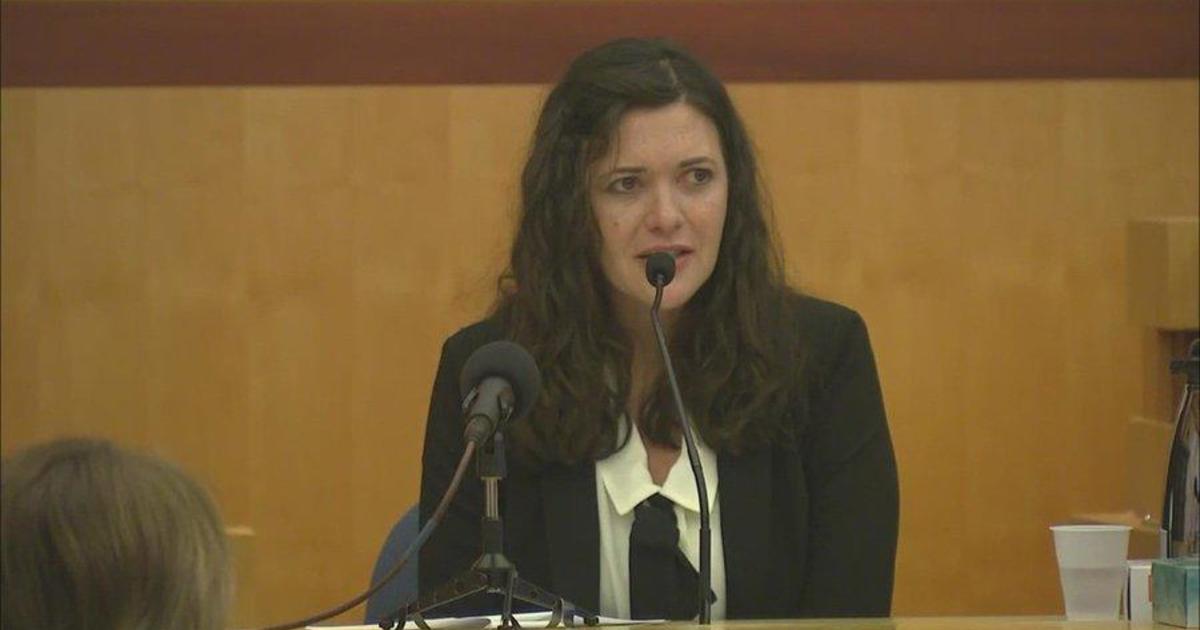 A California woman has been found guilty in the death of her stepfather after prosecutors said she found nude images of herself on his computer, the San Diego district attorney confirmed on Wednesday.

Jade Janks, a 39-year-old interior designer from Solana Beach, was convicted of first-degree murder after the jury deliberated for just over one day, CBS affiliate KFMB-TV reported.  Prosecutors say Janks drugged her stepfather, Tom Merriman, and strangled him on Dec. 31, 2020.

She faces a sentence of up to life in prison when she is sentenced next spring.

Deputies found Merriman’s body under a pile of trash on Jan. 2, 2021, KFMB reported. They later arrested Janks and charged her with murder, alleging she gave Merriman a lethal combination of sleeping pills and pain killers.

During the trial, prosecutors alleged that Janks planned Merriman’s killing after she found hundreds of nude photos of her on his computer, the station reported. Some of the images showed Janks when she was just 16 years old, her attorney alleged.

Prosecutors said they found text messages that Janks sent to a male friend on the day that Merriman died, KFMB reported. In one of the texts read in court, Janks allegedly wrote: “I just dosed the hell out of him.”

Later, she allegedly texted the same friend, “It’s pretty much done,” asking her friend for help moving Merriman out of the back of her SUV. “I can’t keep a kicking body in my truck. I’m about to club him on the head and he is waking up,” one text displayed in court read.

Janks’ defense attorneys alleged that Janks sent the text messages days after she discovered the nude photos on his computer while she was cleaning his house, KFMB reported.

“It was the most violating, awful, gut-wrenching feeling ever,” testified Janks during the trial.

Janks also testified she had a strong relationship with Merriman when she was younger and moved in next door him in 2020 to help take care of him, the station reported.

“I have always been the caretaker for Mr. Merriman, anytime something would go wrong. If he hurt himself, I’d go get bandages. If he was sick, I’d go get soup. If he needed a ride to the doctor, I took him,” Janks testified.

Janks’ attorneys also argued that Merriman was an alcoholic who would often mix liquor with sleeping pills.

Sentencing is scheduled for April 3.