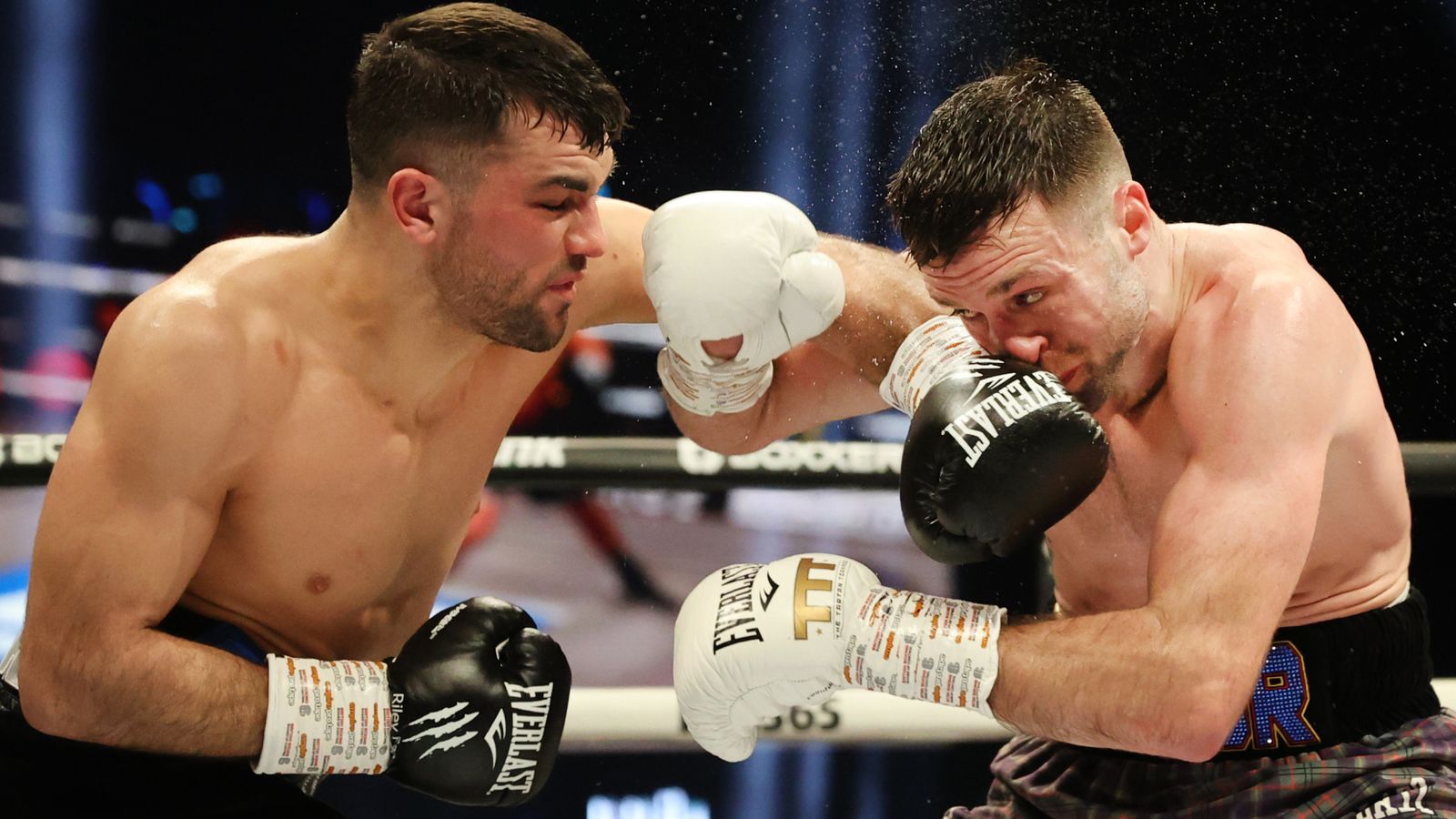 Jack Catterall has taunted Josh Taylor as both fighters signed for a March rematch in Glasgow, telling his rival not to eat too much Christmas turkey.

Boxxer confirmed on Thursday that the two fighters will meet again in a highly-anticipated rematch with an official date announcement, in line with co-promoters Top Rank, to follow in the new year.

Catterall lost a controversial split decision against then undisputed world champion Taylor in Glasgow last February, with the Scot forced to vacate three of his super-lightweight titles as he pursued a rematch.

Asked if he had a message for Taylor, Catterall told Sky Sports News: “Not too much turkey, fatboy. See you in the new year.”

The hotly-disputed loss to Taylor was the first of Catterall’s career and the 29-year-old is determined to prove his last performance was no fluke when the pair lock horns again in March for the WBO belt.

“For me it’s more about fighting Josh and getting the win this time, and proving to the public that it wasn’t the case [of Taylor having an off night] and I do belong at world level.

“[Not being an undisputed fight] changes things slightly but I’ve always set out to be world champion and over the last couple of years I’ve been closing in on that dream.

“It got taken away in February but fortunately we’ve still got the WBO title, and I believe the Ring Magazine title, on the line.

“That’s motivation in itself, to become world champion. I’m obviously not looking past Josh but it’d be nice to go out and unify the division myself.”

Catterall said there will be no slacking off during the Christmas period as he bids to inflict a first professional defeat on Taylor.

“It’s going to be business as usual,” he said. “As a professional athlete you have got to make sacrifices. The fight coming early next year means Christmas and New Year is cancelled.

“I’ll be able to spend time with family but just not get involved in the celebration. I’ll put all my energy and focus into the rematch.”

Taylor: I don’t need to change much tactically 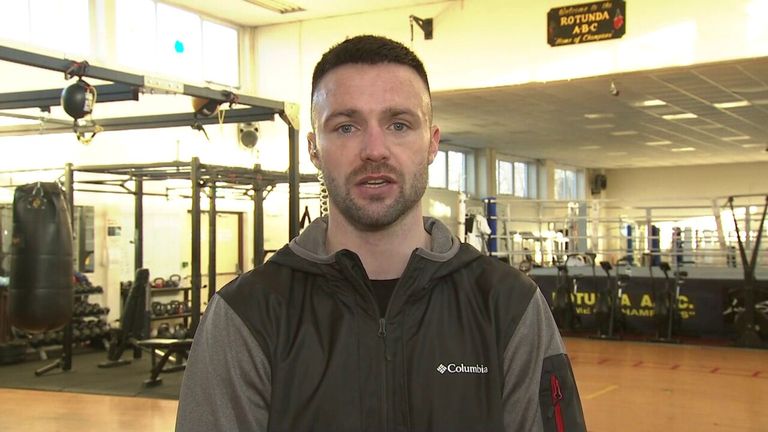 Josh Taylor said complacency was to blame for his below-par performance against Catterall earlier this year but doesn’t believe he needs to change much tactically.

Having hoovered up all four world super-lightweight titles Taylor was given his toughest test by mandatory challenger Catterall, the Chorley fighter who knocked down and seemingly outboxed the hometown favourite over 12 rounds in a battle of two undefeated fighters.

Taylor remains adamant he did enough to earn victory but will change his mental approach for the rematch.

“It’s no secret the performance I put on the last time was terrible,” he told Sky Sports News. “It was the worst I’ve ever been.

“But a lot of that was down to myself, a lack of motivation, a lack of drive, a little bit of complacency was creeping in a bit as well.

“It’s a different approach this time mentally, I’m more switched on and taking it seriously.

“I don’t think I need to change too much tactically-wise, but definitely it’ll be a different fight.”