Leah Messer is on the road to healing following her breakup from fiancé Jaylan Mobley.

The Teen Mom 2 star is speaking out about the split for the first time since the two announced in a joint statement on Instagram in October that they had called it quits after more than a year together.

“The beginning of my breakup, it was difficult,” Messer explained to People magazine in comments posted Dec. 21. “But there’s a healing process, there’s a grieving process after any breakup. You form an attachment with someone and a connection, and you get to grieve that if that relationship doesn’t align.”

The 30-year-old added, “But I’m excited to spend the holidays with my daughters and continue to do what we do as a family.”

Messer shares 13-year-old twins Aliannah “Ali” Hope Simms and Aleeah Grace Simms with ex-husband Corey Simms—with whom she appeared on the Teen Mom franchise’s predecessor, 16 and Pregnant. Messer is also a mom to 9-year-old daughter Adalynn “Addie” Faith Calvert, whose dad is the reality star’s second ex-husband, Jeremy Calvert, whom she divorced in 2015. 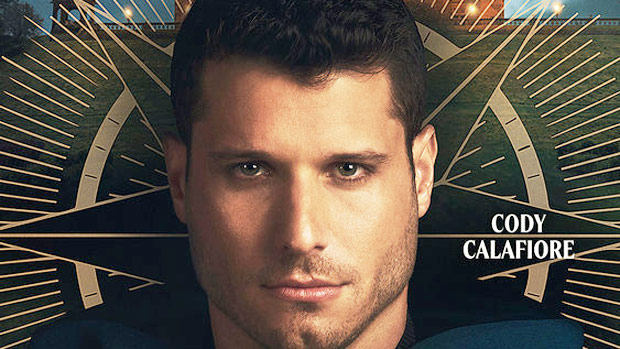 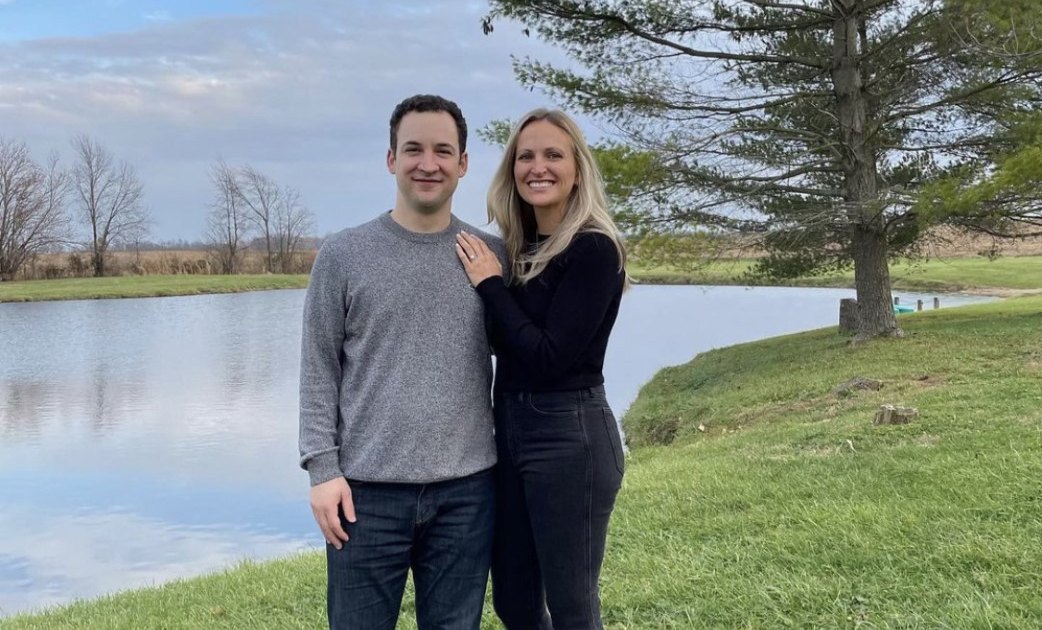