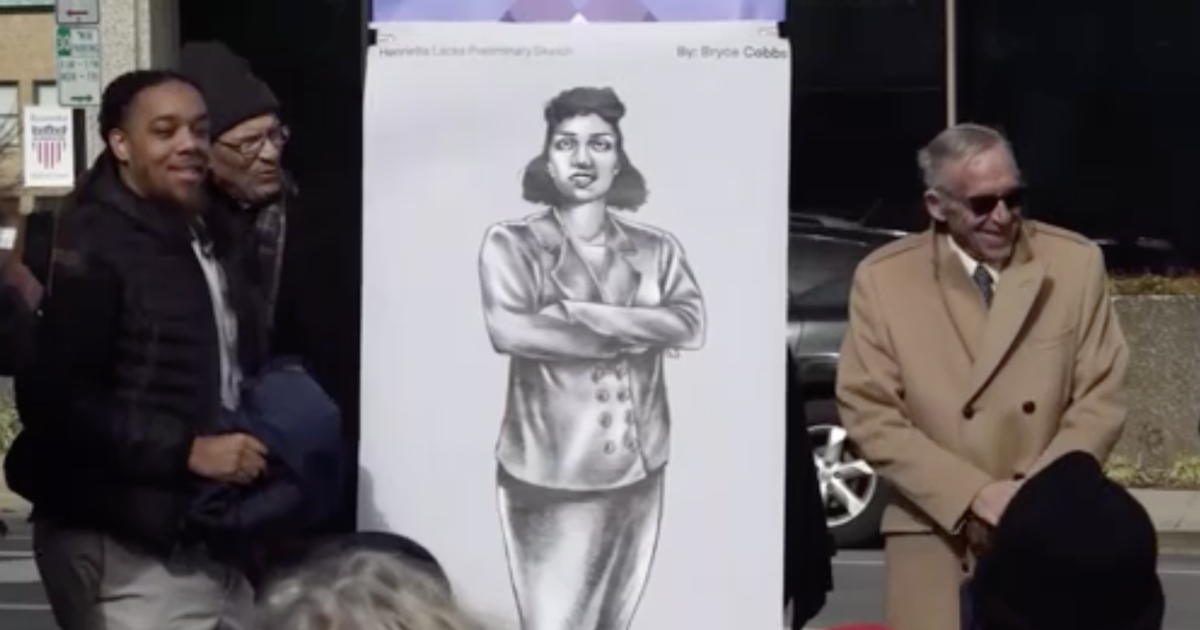 A bronze statue of Henrietta Lacks, whose “immortal” cells were taken without her permission and then used in several medical breakthroughs, will be erected in her honor in her hometown of Roanoke, Virginia, taking the place of a monument to Confederate general Robert E. Lee.

The statue, which was designed by artist Bryce Cobbs, will stand in Roanoke’s Henrietta Lacks Plaza — formerly Lee Plaza.

Civil rights attorney Benjamin Crump said at the unveiling of the statue’s preliminary sketch that honoring Lacks is an opportunity to “right a historic wrong” and shine a light on the many contributions Lacks made to modern medical science.

“Today, here in Roanoke, Virginia, at Lacks Plaza, we acknowledge that she was not only significant, she was literate and she is as relevant as any historic figure in the world today when you consider issues of genetic justice, reproductive rights and stem cell research,” Crump said at Monday’s press conference.

Vice-Mayor Trish White-Boyd began fundraising for the Lacks monument through the Roanoke Hidden Histories project, collecting nearly $184,000 to design and construct the sculpture, which is expected to be completed by the end of 2023.

Lacks’ son, Lawrence, and grandson, Ron, were in attendance during Monday’s unveiling. Ron said his family is happy to see his grandmother recognized and acknowledged as more than just her cells.

In 1951, Lacks went to The Johns Hopkins Hospital where she was diagnosed and treated for cervical cancer. One of her doctors, who often collected the cells of his patients to study them, was shocked to see Lacks’ cells double every 20 to 24 hours instead of dying, as his other patients’ cells had, according to Johns Hopkins.

The cells, called “HeLa” cells, have since been used to study the impact of toxins, drugs, hormones and viruses on the growth of cancer cells — without the need for testing or experimentation on humans.

They continue to be used today and even played an important role in the design and development of the polio and COVID-19 vaccines.

“I just think it’s so fitting in the state of Virginia, where we know how important statutes have played a role, where in the past we commemorated a lot of men with statues that divided us — that here in Roanoke, Virginia, we will have a statue of a Black woman who brings us all together,” Crump said.

Lacks’ statue is the latest in a series of moves to replace or remove monuments dedicated to Confederate figures.

In 2020, former Virginia Governor Ralph Northam announced that a famous statue of Lee in Richmond would be removed after it had been vandalized during protests that erupted after the murder of George Floyd. The decision to remove Lee’s statue had been controversial — with the issue reaching all the way to the Virginia Supreme Court.

The United States Military Academy this week announced it would be removing 13 “13 confederate assets and memorabilia” by December 2023. 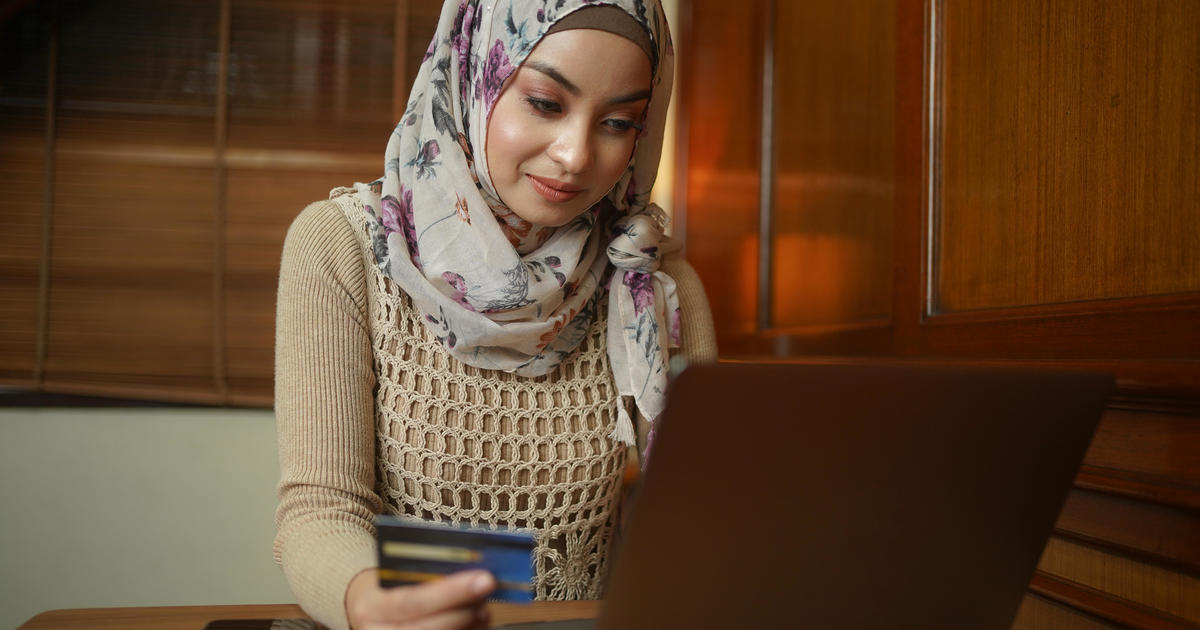