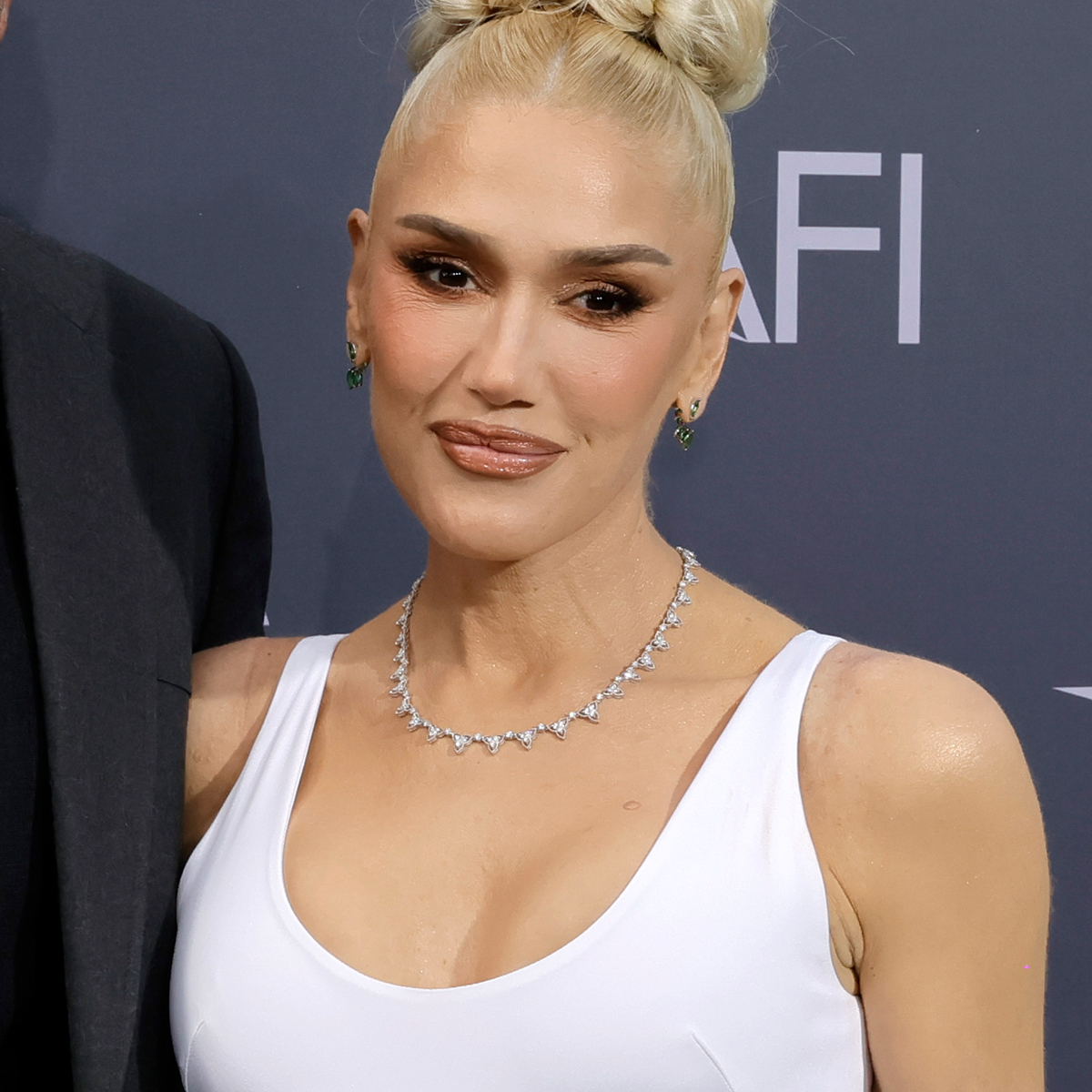 Gwen Stefani is just a girl missing her friend.

The “Hollaback Girl” singer, 53, paid tribute to former No Doubt band member John Spence on the 35th anniversary of his untimely death.

With her note, The Voice judge shared a series of photos of John from the ‘80s, including one of the pair singing together. John, who named the group and was the rock band’s original frontman, died by suicide in 1987. He was 18.

John, a close friend of Gwen and her older brother Eric Stefani, formed No Doubt with the pair in 1986 after meeting the siblings while working at a Dairy Queen in Orange County. Gwen was the band’s backup singer.

“I guess I didn’t really know him,” Gwen told the OC Register in the early days of No Doubt’s success. “He was hurting so badly that he couldn’t talk to anyone about it.”