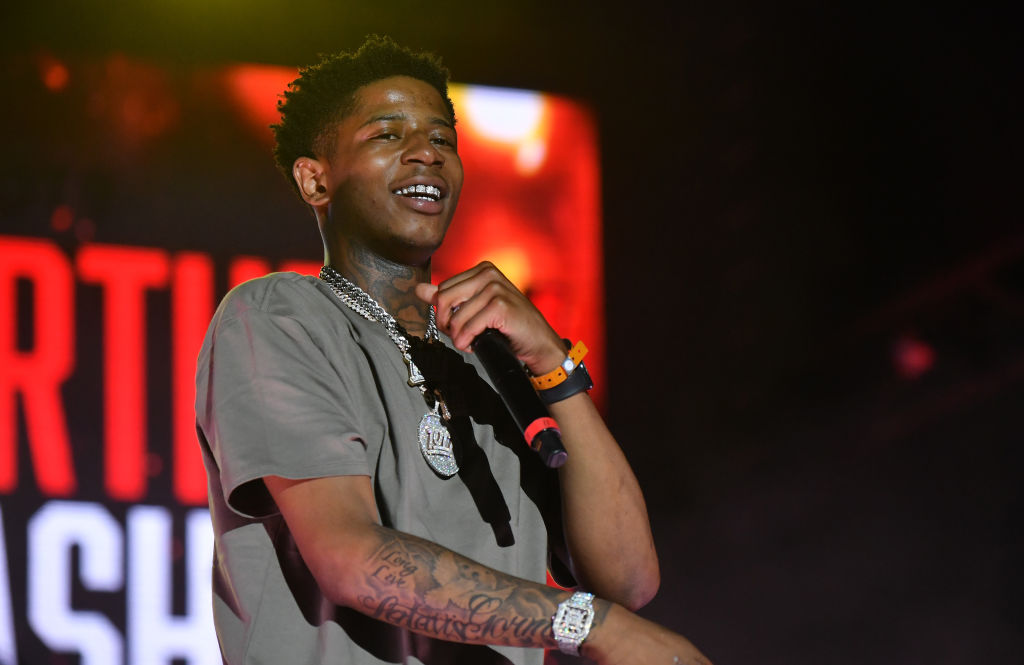 Gucci Mane protege and rising Tennessee rapper Big Scarr is dead at the of 22, his mentor confirmed in an Instagram post Thursday night.

Scarr, who was signed to Mane’s label 1017 Records, passed away from undisclosed causes.

“This hurt — I’ma miss you @bigscarr,” the “Poppin” singer wrote in the tribute, alongside several photos of the late rapper.

His exact cause and time of death have not been revealed as of Friday, according to HipHopDX.

Scarr, born Alexander Woods, had previously nearly dead after getting shot back in 2020. The bullet entered the hip and ended up traveling all the way to his spine. The resulting injuries were so severe that he needed his appendix removed and to have his right leg realigned, Revolt reports.

And in 2016, he was thrown the the windshield of a friend’s car after a crash, leaving him with several scars.

The Memphis native eventually made his rap name Scarr due to the wounds caused by those near-fatal incidents.

Scarr entered the rap game in 2020 after being signed to Gucci Mane’s record label. His first project was on The New 1017 compilation album “Gucci Mane Presents: So Icy Summer” with “SoIcyBoyz,” which featured his labelmates Foogiano and Scarr’s cousin, Pooh Shiesty.

He also performed on the solo track “Make A Play” before appearing on another 1017 compilation album.

In 2021, he released his first and only official mixtape, “Big Grim Reaper,” according to XXL, which included appearances by Gucci Mane, Pooh Shiesty, Foogiano and producer Tay Keith.

The mixtape was critically lauded, and was even ranked No. 1 on Rolling Stone’s Breakthrough 25 Chart.

It eventually ended up peaking at No. 25 on Billboard’s Hot 200.

The rapper is among several high profile names from the industry who have lost their lives over the last year, which his death coming just months after the shooting death of Migos’ rapper Takeoff in November.

“This s*** wicked wtf bruh!!!” tweeted rapper Key Glock, who was set to include Woods on his upcoming Glockoma Tour 2023, the Daily Mail reports.

Enchanting, another one of Scarr’s labelmates, similarly mourned his death on Instagram.

“Ion wanna talk. Sorry if I don’t answer. I just can’t,” she wrote. “My babbbyyy my best friend my son I love you forever & im so sorry.”

This is a developing story. Be sure to check back in with The Shade Room for more updates as they come.