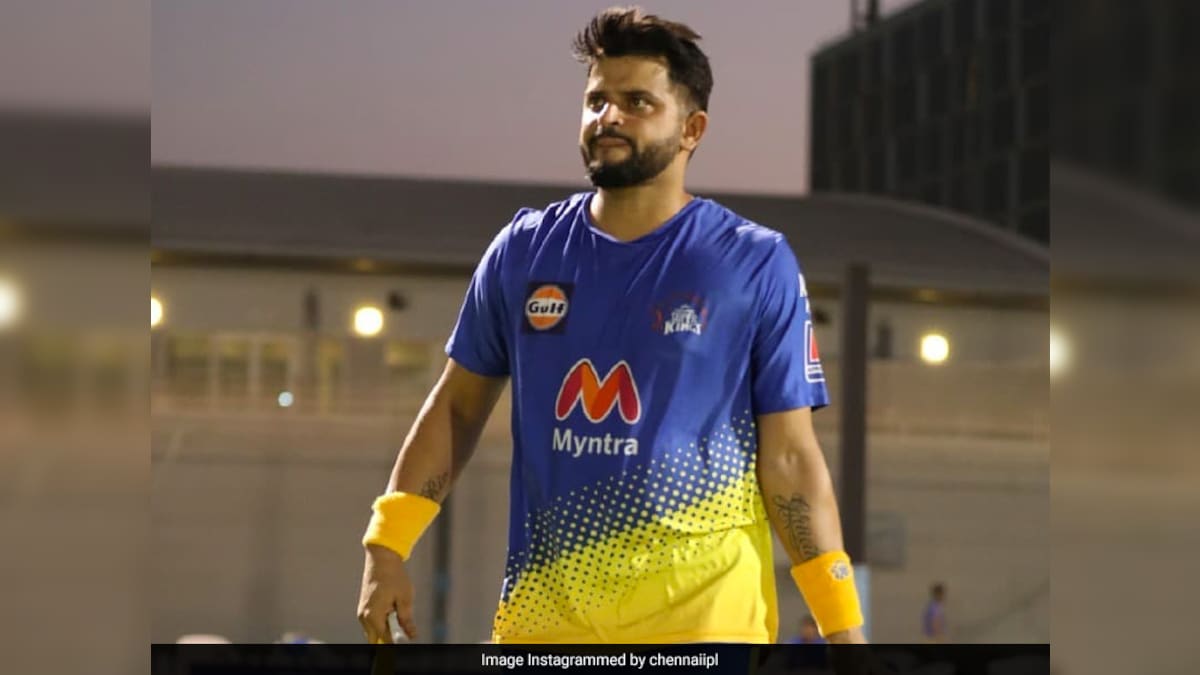 The Indian Premier League (IPL) auction sees some unknown faces bag big-money deals from franchises every single year. Ahead of the IPL 2023 auction, a few more extravagant talents have emerged which the cricketing fraternity has high hopes for. Suresh Raina, who is one of the top-scoring players in IPL history, listed out the names of top young players for whom he has high hopes. While there are a number of raw Indian talents in Raina’s list, a 15-year-old off-spinner from Afghanistan also earned a special mention by the former India cricketer.

As an expert on Jio Cinema, ahead of the auction, Raina picked the names of Mujtaba Yousuf and Samarth Vyas from the Indian domestic contingent. But, the retired cricketer also has high hopes from 6ft 2in. tall Allah Mohamad.

“I played with Mujtaba (Yousuf) in the Syed Mushtaq Ali. As a left-arm fast bowler, he has a good action, and a good control on swing. Then you have Samarth Vyas from Saurashtra who has scored at a strike rate of over 150 and was among the top five run-getters in the Syed Mushtaq Ali Trophy, and just won the Vijay Hazare Trophy. He is a very good future prospect. But watch out for Allah Mohammad. At 6ft 2 inches and 15 years old, he is an off spinner with a big heart. A lot of talent coming from Afghanistan,”Raina said.

At the age of 15, Allah Mohammad has already garnered plenty of attention. Being the youngest player to have registered for the auction, the Afghan prodigy could be on the shortlist of many franchises, especially for those who are planning for the long haul.

Whether he manages to fetch a deal from an IPL franchise or not, will only be understood on the day of the auction itself.