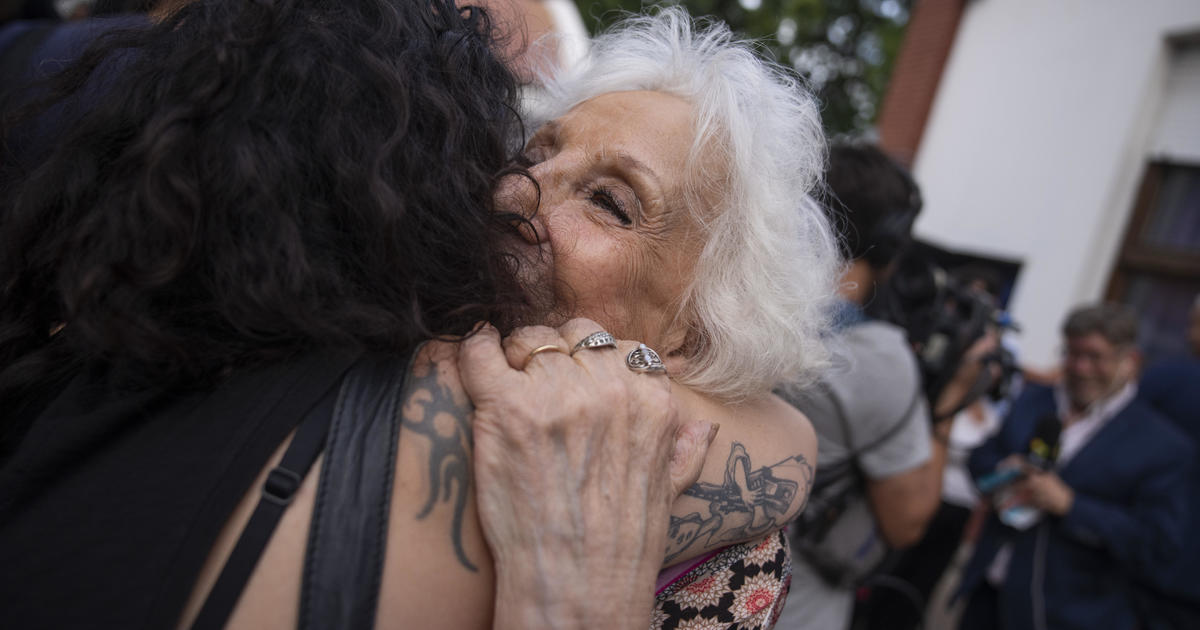 DNA tests have confirmed that a man was taken from his mother as a baby during Argentina’s dictatorship, a human rights group said Thursday, increasing the number of this type of case to 131.

Estela de Carlotto, president of the Grandmothers of Plaza de Mayo, said at a news conference that the man, whose name was not released, was determined to be the biological son of Lucía Ángela Nadín and Aldo Hugo Quevedo.

Nadín and Quevedo, who were from the western province of Mendoza, belonged to an armed leftist group and were detained in late 1977 in the capital of Buenos Aires. Nadín was about two or three months pregnant at the time.

Testimony from survivors revealed that Nadín was taken from the detention center where she was held in March and April 1978 to give birth. Neither she nor Quevedo have been found.

During the bloody 1976-1983 dictatorship, military officials carried out the systematic theft of babies from political prisoners who were often executed without a trace.

The dictatorship during the so-called “dirty war” was notorious for human rights violations. At least 30,000 people were killed by the military, some tossed out of airplanes into the ocean after being tortured. Thousands more were simply tortured as the dictatorship chased “subversives,” real and imagined, and moved to stifle any dissent whatsoever.

The Grandmothers of the Plaza de Mayo estimates around 500 children were snatched from their parents during the dictatorship and use DNA tests to locate them.

Nadín’s family, which was not aware she was pregnant at the time of her disappearance, left DNA samples in a national genetic database in 2005.

Following a judicial investigation, a man who was suspected of being the child of disappeared parents was located in September 2022. He agreed to carry out a genetic study and his identity was confirmed Wednesday as the son of Nadín and Quevedo, de Carlotto said.

The last time the rights group identified a person who was snatched from their parents during the dictatorship was in June 2019, when it was announced that Javier Matías Darroux Mijalchukis was the biological son of Elena Mijalchuk and Juan Manuel Darroux, both of whom remain missing.

“In the last few years, despite the pandemic, we continue to work daily with the hope and conviction that we’re going to find our grandsons and granddaughters, who could be anywhere in the world,” de Carlotto said. “Hundreds of men and women with doubts about their origins have come to us.”

Over the last four years, more than 2,000 people with doubts about their identity have undergone genetic testing, she said.

“It’s a silent, patient and loving work, but we still have a long way to go, and time, unfortunately, doesn’t stop,” de Carlotto said. “In these last few years we had to say goodbye to dear comrades, and many of them were never able to carry out the well-deserved hug.”

In 2014, an Argentine woman was reunited with her grandson who was stole as a baby. The man’s mother, a university activist, was executed in a clandestine military jail in August 1978, two months after she had given birth.

And in 2010, an Argentine man who was kidnapped at birth finally met his father after a 33-year search 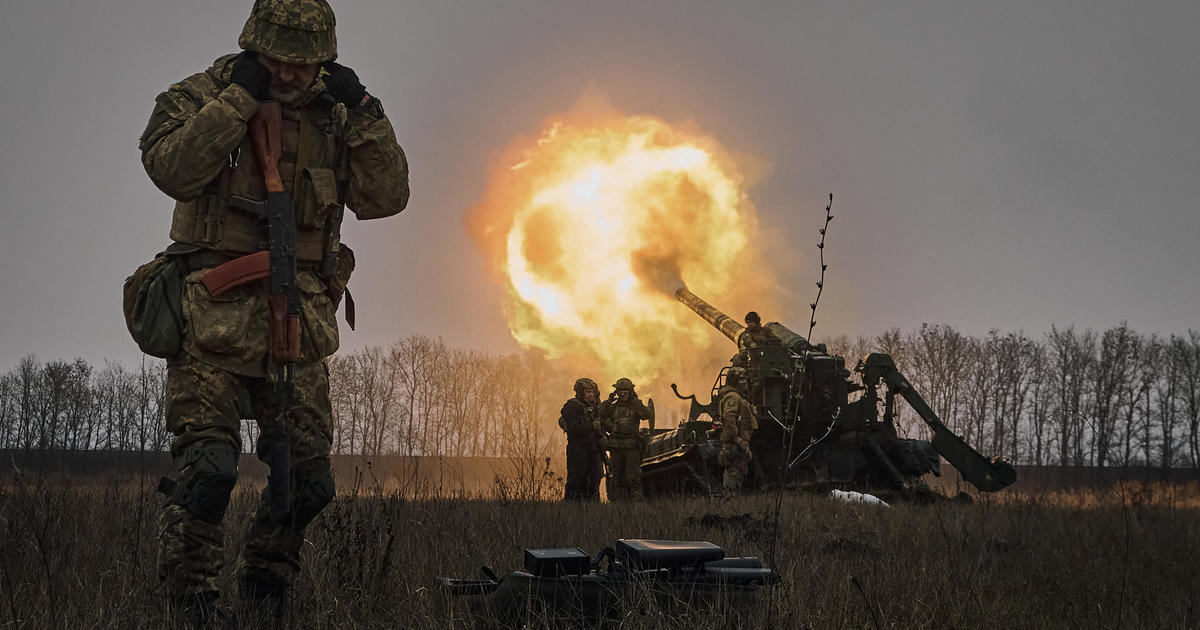