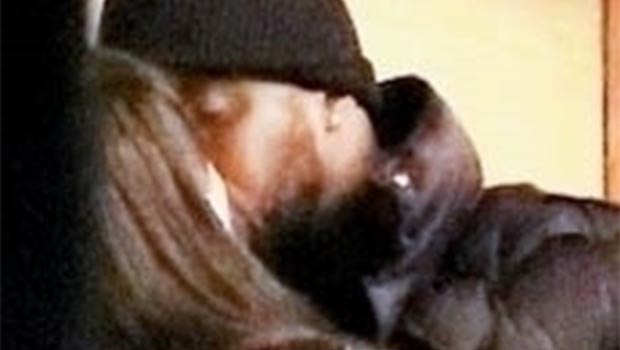 Diddy, 53, appeared to have a great time on a date with a gorgeous mystery woman on Dec. 16. The rapper, who just welcomed a new baby daughter Love with 28-year-old Dana Tran, and the unidentified beauty enjoyed dinner at Nobu restaurant in Malibu, CA and were spotted kissing at one point. HollywoodLife has reached out for comment to reps about the potential new romance.

They flashed smiles as they walked outside in fashionable outfits that included a black puffer coat and knit hat for him and a light gray puffer coat for her.

Diddy has been pretty private about his love life but he’s opened up a few times in the past. Earlier this year, he revealed he was still “single” but casually dating Yung Miami, when he appeared on the fellow rapper’s podcast. “You’re like one of the realest people I’ve ever met and you’re authentically yourself,” he told her on the air. “You’re a great mother and a great friend. We just have a good time.”

The artist also gave Diddy a shoutout just four weeks ago after his number one song “Gotta Move On” was released. “Congratulations on going #1 @diddy !!! Well deserved I’m so proud of you, your hard work and dedication never go unnoticed KEEP INSPIRING🤍🤍🫶🏾🫶🏾🌹🌹,” she wrote alongside a sexy Instagram photo of the two of them.

Diddy’s exact relationship status is unknown at this time, but we’re sure he’s finding himself busy with his new bundle of joy. He took to Twitter for the announcement and expressed his overall joy and gratitude in his message. “I’m so blessed to welcome my baby girl Love Sean Combs to the world,” he said, before shouting out his other kids. “Mama Combs, Quincy, Justin, Christian, Chance, D’Lila, Jessie and myself all love you so much! God is the Greatest!”

Diddy’s Kids: Everything To Know About His 7 Children & Their Mothers 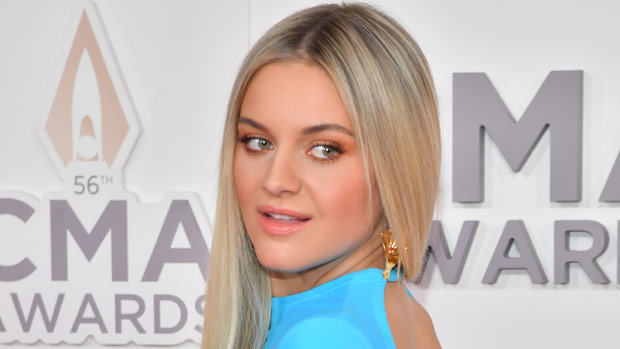 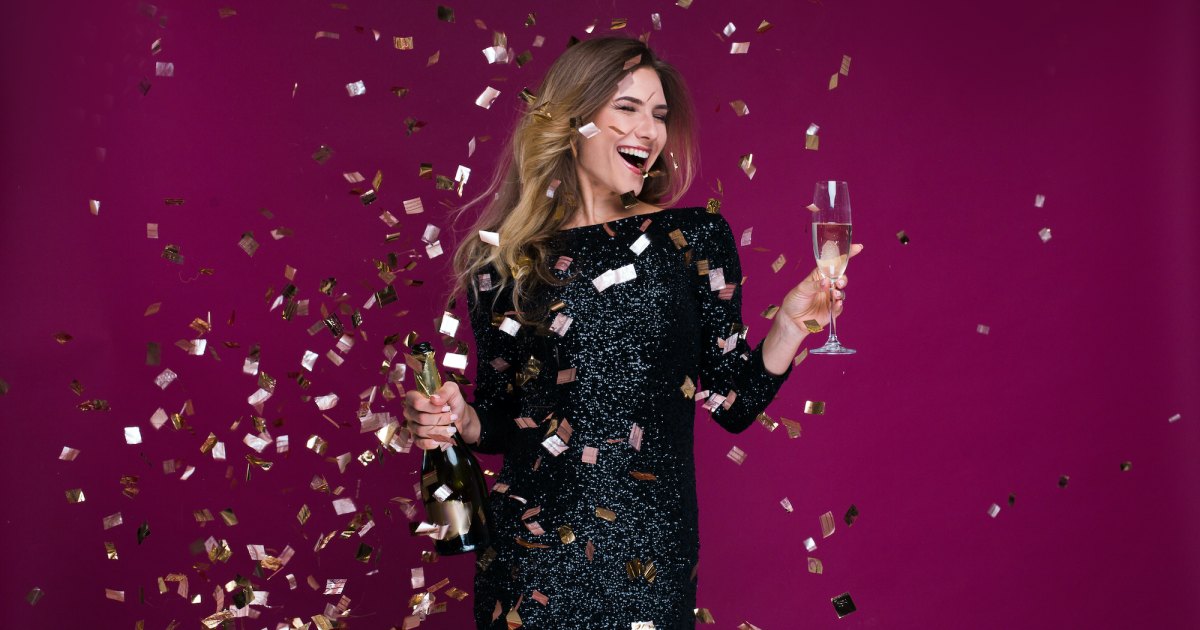