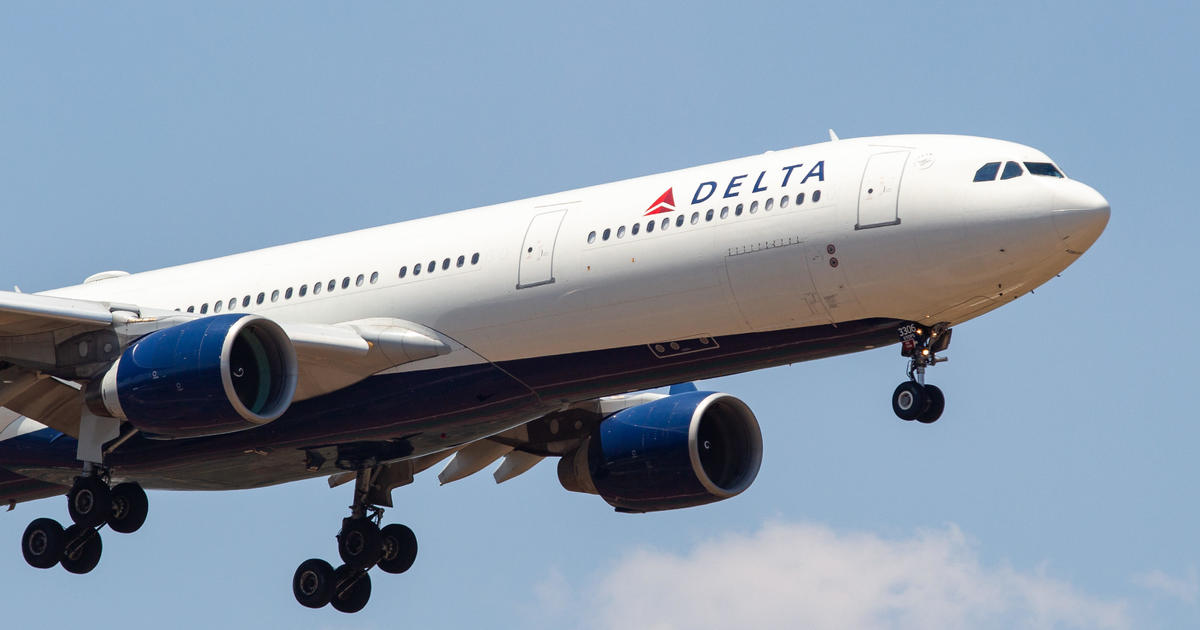 A Delta flight traveling from Atlanta to Sacramento was forced to make an emergency landing Monday morning in Nashville due to reports of engine trouble, the airline said Monday.

Delta Flight 356, a 757 aircraft, had 185 passengers on board and six crew members. It took off at 8:46 a.m. according to Flight Aware, and landed about an hour later at Nashville. Delta said in a statement that the crew received a notification of a possible engine issue and they “elected to divert to Nashville, where the aircraft landed without incident.”

Delta said it would send another aircraft to pick up those customers.

Delta’s flight woes come during one of the busiest travel periods of the year. There were more than 10,000 flights delayed and 2,500 flights canceled on Thursday, Dec. 22 alone — one of the busiest travel days of the year —  as a cross-country storm slammed major travel hubs in the Midwest with snow and in the south with freezing cold temperatures.

The weather and travel woes continued throughout the holiday weekend, especially after a bomb cyclone —  when atmospheric pressure drops very quickly in a strong storm — developed near the Great Lakes. Blizzard conditions and freezing temperatures gripped the region, especially in western New York and Buffalo.

As of 1 p.m. ET on Monday, there were already more than 4,500 flight delays and 2,600 flight cancellations within, into or out of the U.S., according to Flight Aware.