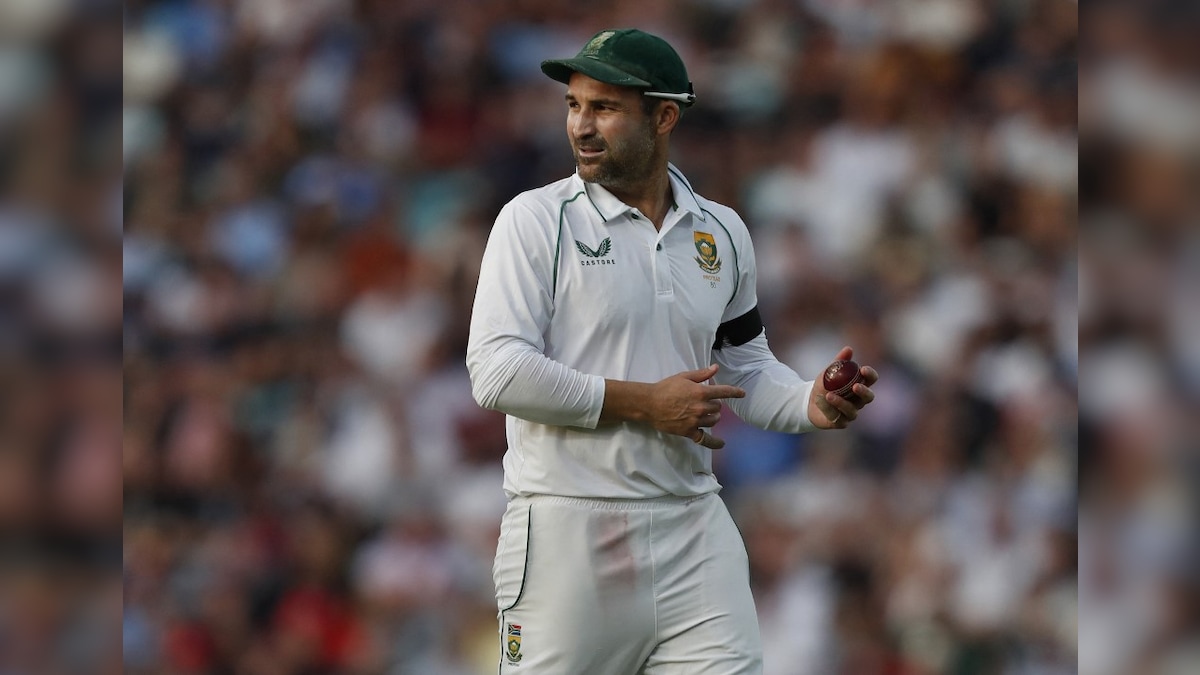 South African Test skipper Dean Elgar completed 5,000 runs in Test cricket on Monday. The batter reached this landmark during his side’s second Test against Australia at Melbourne Cricket Ground. In the match, Elgar was dismissed at a score of 26 runs in 68 balls with two boundaries in the first innings. Now, Elgar has 5,002 runs in 81 Tests and 142 innings at an average of 38.18. He has 13 Test centuries and 22 half-centuries.

Elgar is the eighth-highest run scorer in Tests for South Africa. The highest Test run scorer for Proteas is all-rounder Jacques Kallis with 13,206 runs in 165 Tests at an average of 55.25. He has scored 45 centuries and 58 half-centuries, with the best score of 224.

Coming to the match, all-rounder Cameron Green took a career-best 5-27 as Australia ripped through South Africa’s fragile batting before piling on late runs to seize control of the second Test in Melbourne on Monday.

After the visitors were dismissed for 189, an aggressive David Warner, in his 100th Test, was unbeaten on 32 and Marnus Labuschagne was not out on five to steer the hosts to 45-1 at stumps on day one.

Australia won the first of three Tests by six wickets inside two days on a hostile and green Gabba pitch in Brisbane last week.

(Except for the headline, this story has not been edited by NDTV staff and is published from a syndicated feed.)