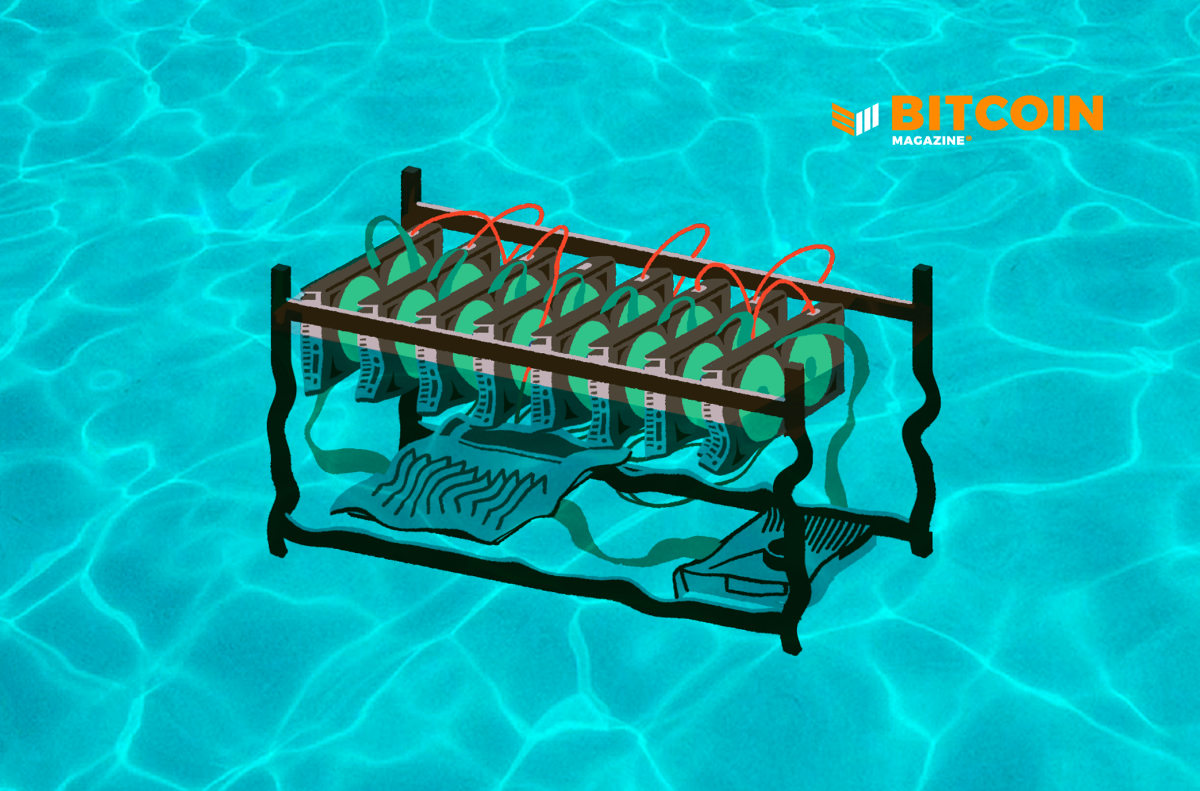 Core Scientific’s lender, B Riley, has stated its intentions of loaning out $72 million to the embattled publicly traded miner. Core Scientific currently has an existing loan with B Riley totaling $42 million. The new $72 million loan would be “on favorable terms,” and aim to provide two years of runway before anticipating profitability from the company.

In the lender’s released statement it described how, “We believe that there is a path forward and have been proactive in working through a solution, specifically by providing debt on a number of unencumbered assets.”

The mining firm has faced various headwinds in recent months. Bitcoin Magazine PRO detailed these back in late October of this year, describing how “Core Scientific is halting all debt service payments; Bitcoin holdings are now 24 — they sold 1,027 over the last month; Cash resources will be depleted by the end of the year or sooner; and Core Scientific claims Celsius owes them $5.4 million.”

In addition to these, last week a lawsuit was filed by Kirby McInerne LLP on behalf of Core Scientific investors.

Despite this and statements by the mining firm that bankruptcy was not off the table, B Riley states that they believe “bankruptcy is not necessary at all.”

The lender explains that the miner’s previous loans “were made when the price of Bitcoin was significantly higher than it is today and the theoretical payoff on miners was significantly faster. These debts were incurred as part of an aggressive, ill-conceived strategy by the Company to continue to build out power facilities and expand miners while never selling Bitcoin on hand and never hedging prices … This decision combined with the fast maturity associated with mining has led the Company to its current position.” 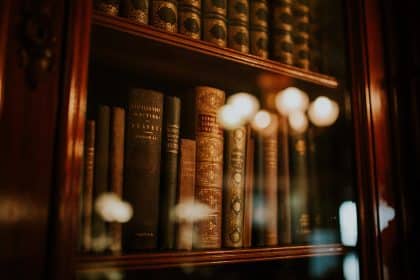