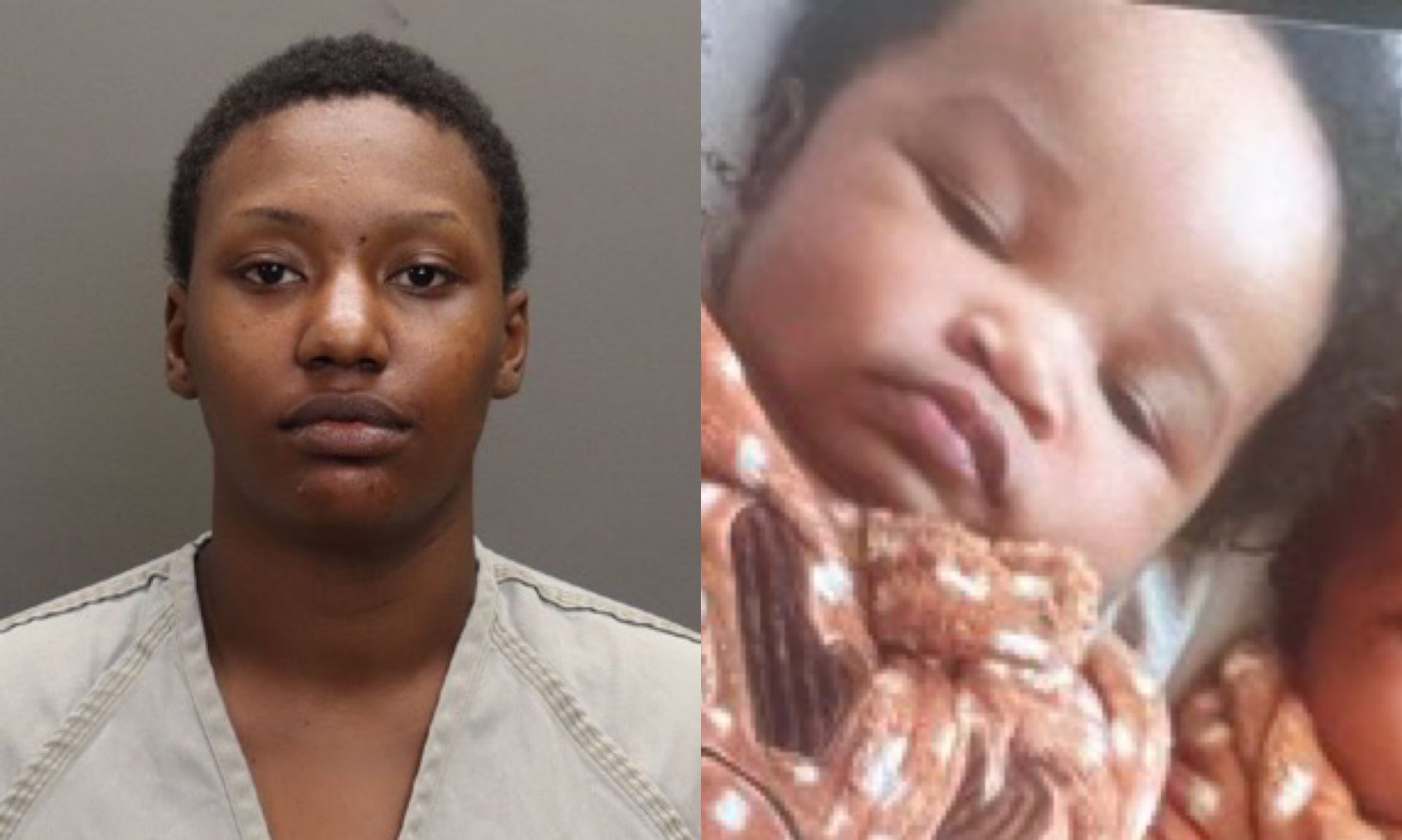 The manhunt for Nalah Jackson ended in Indiana on Thursday afternoon, but the search for five-month-old Kason Thomass is ongoing.

According to a recent press conference, police arrested Jackson at approximately 2 p.m. local time after several tips indicated she was in the Indianapolis area. Metro police and the FBI have positively identified Jackson, per Columbus Police Chief Elaine Bryant’s Thursday press conference.

As of about an hour ago, police were questioning the suspect, who was charged with two kidnapping counts on Wednesday.

Kason was not with her at the time of the arrest, nor was the stolen black 2010 Honda Accord. It’s unclear if Nalah brought Kason with her to Indianapolis.

The FBI is offering a $10,000 reward for “the safe return of Kason,” per Chief Bryant. Officials are urging anyone with helpful information about the infant’s whereabouts to contact the police at 614-645-4701.

The case remains an ongoing investigation. Investigators in the case say they’ve received over three dozen tips from callers in Columbus and central Ohio in the last 24 hours.

On Thursday morning, Ohio police began to receive tips about sightings of Jackson in Indianapolis. By 2 p.m. local time, IMPD had an individual believed to be Jackson stopped. Her identity was confirmed within an hour, and she was taken into custody.

Three detectives from the Columbus Division of Police are en route to Indianapolis to continue their investigation. The safe return of Kason remains a priority for officials, per the conference notes.

The Ohio State Highway Patrol is working with the state of Indiana to update and extend the AMBER alert.

As previously reported, Jackson kidnapped Kason, along with his twin brother Kyair Thomass on Monday night from the parking lot of a Donatos in Columbus, Ohio. At the time, the children’s mother Wilhelmina Barnett was working as a Door Dash driver and left both children in a running car to pick up an order inside the pizza shop.

When Barnett entered the establishment at about 9:45 p.m., Jackson, who was inside, promptly exited and stole the vehicle with the children inside. She later abandoned Kyair in the parking lot of Dayton International Airport–about 70 miles and an hour’s drive from where she first kidnapped the twin boys.

Surveillance footage captured Nalah inside a gas station in Huber Heights at 11:45 p.m. Monday night. At the time, the boys were not visible to the station employees, despite Jackson reportedly spending at least 30 minutes in the bathroom. She dropped Kyair off at the airport at about 4 a.m. Tuesday.

According to WDTN2, Jackson has a criminal history involving the custody of her own children. She’s reportedly been in and out of jail for the last four years.

This is a developing story.

'The Legend of Zelda: Tears of the Kingdom' trailer has Link soaring, flying #tech