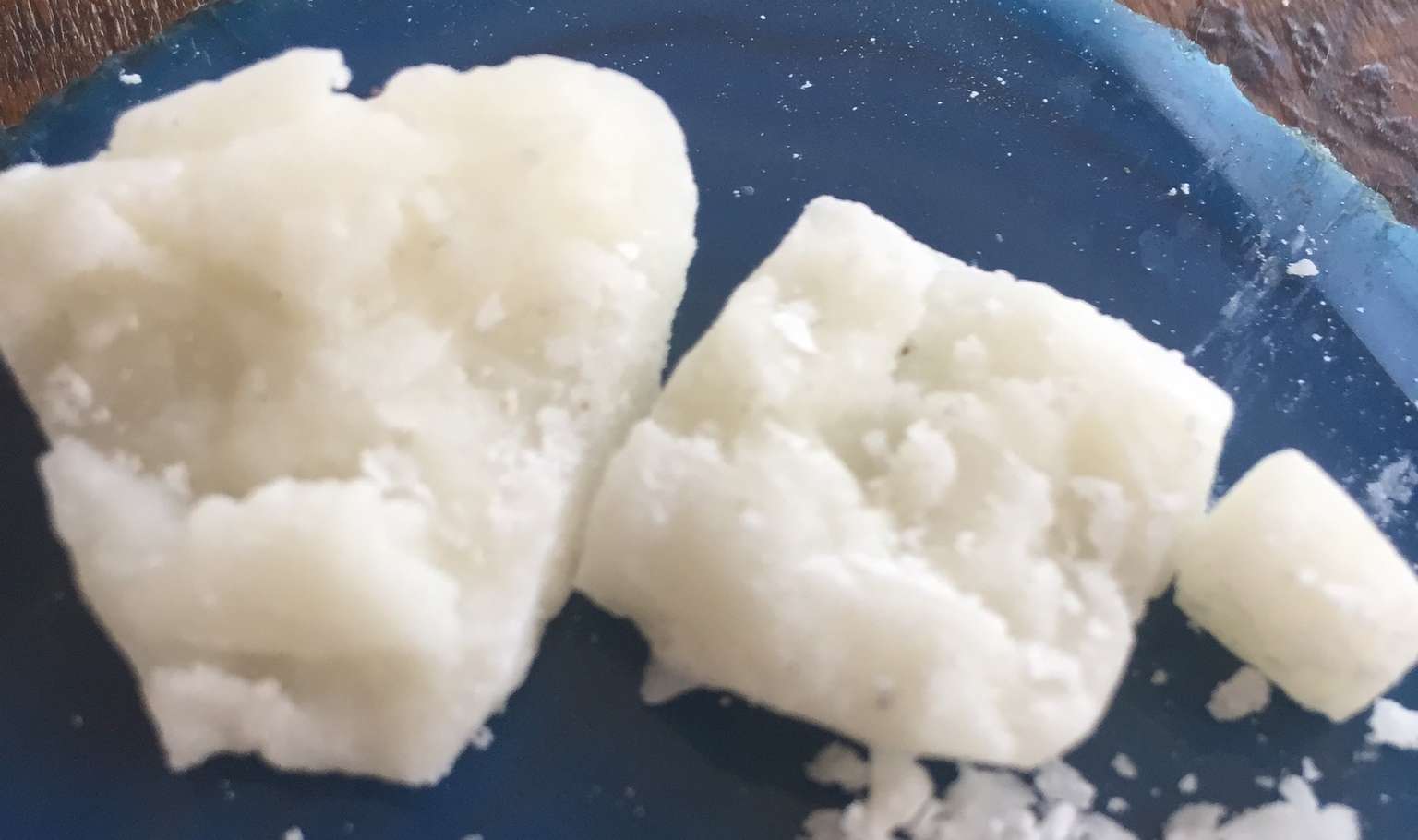 The memo, first reported by The Washington Post, orders federal prosecutors assigned to a crack cocaine case to seek charges and advocate for sentence lengths equivalent to powder cocaine. It also directs federal prosecutors to avoid drug charges that would trigger mandatory minimum sentences if the case meets several criteria, such as not involving violence or a defendant with an extensive criminal history.

Criminal justice advocates have lobbied for decades to erase the sentencing disparity, arguing it resulted in monstrously unfair, racially unbalanced sentences for drug crimes. The U.S. Sentencing Commission reported that black people made up nearly 77 percent of all federal crack cocaine convictions in fiscal year 2020.

“Any move to limit the use of one-size-fits-all mandatory minimums is a step in the right direction, and the Attorney General’s memos make clear that’s what he wants to see,” says Kevin Ring, president of the criminal justice advocacy nonprofit FAMM. “Today’s announcement leaves prosecutors with discretion over charging while restoring judges’ discretion over sentencing. We are especially pleased to see the Attorney General repeat his call for eliminating the sentencing disparity between crack and powder cocaine offenses. This racist disparity serves no public safety purpose and has punished primarily Black families for more than three decades.”

The sentences were the result of the 1986 Anti-Drug Abuse Act, co-sponsored by then-Sen. Joe Biden (D–Del.). The law created a 100 to 1 sentencing disparity between crack and powder cocaine offenders, the former of whom were predominantly black. The result was that someone possessing five grams of crack cocaine would receive the same five-year mandatory minimum sentence as someone with 500 grams of powder cocaine, despite there being little to no pharmacological difference between the two substances.

In 2007, Biden endorsed legislation that would have completely eliminated the disparity. A compromise bill, the Fair Sentencing Act of 2010, reduced it to 18 to 1. In 2018, the FIRST Step Act made the Fair Sentencing Act’s reductions retroactive, leading to the release of roughly 3,000 federal crack offenders.

The attorney general’s memo comes as legislation flounders in Congress to end the crack vs. powder sentencing disparity. The EQUAL Act would reduce the penalties for federal crack cocaine offenses to the same level as those for powder cocaine offenses, and it would make those changes retroactive, meaning federal crack offenders currently serving prison sentences would be eligible to have their sentences reduced. The bill passed the House last year by a wide bipartisan margin. However, it has languished in the Senate, despite intense lobbying from criminal justice advocacy groups. It has failed to make it to the Senate floor, and as the legislative session draws to a close, its only hope for passage now is to be shoved into the gigantic omnibus spending bill slithering its way through Congress.

Reuters reported today that Senate negotiators had reached a potential compromise to appease Republicans. The compromise legislation would reduce the sentencing disparity to 2.5 to 1, and it would not be retroactive. However, congressional leaders from both parties in both chambers will have to agree on the language, and Senate Republicans could still balk.

The Justice Department supports the EQUAL Act, citing the lack of pharmacological differences between crack and powder cocaine and the racial disparities created by sentencing differences. It also says harsh sentences are unnecessary for law enforcement purposes.

Without legislation, though, future administrations could roll back Garland’s memo and resume sentencing crack cocaine offenders under unjust statutes that remain on the books.

“While we applaud this guidance, it’s important to keep in mind that it is not permanent,” Ring says. “It will not bind future administrations. That’s why Congress must pass the EQUAL Act.”