America’s Got Talent: All Stars Judges Tease What You Can Expect From the New Show – E! Online #news 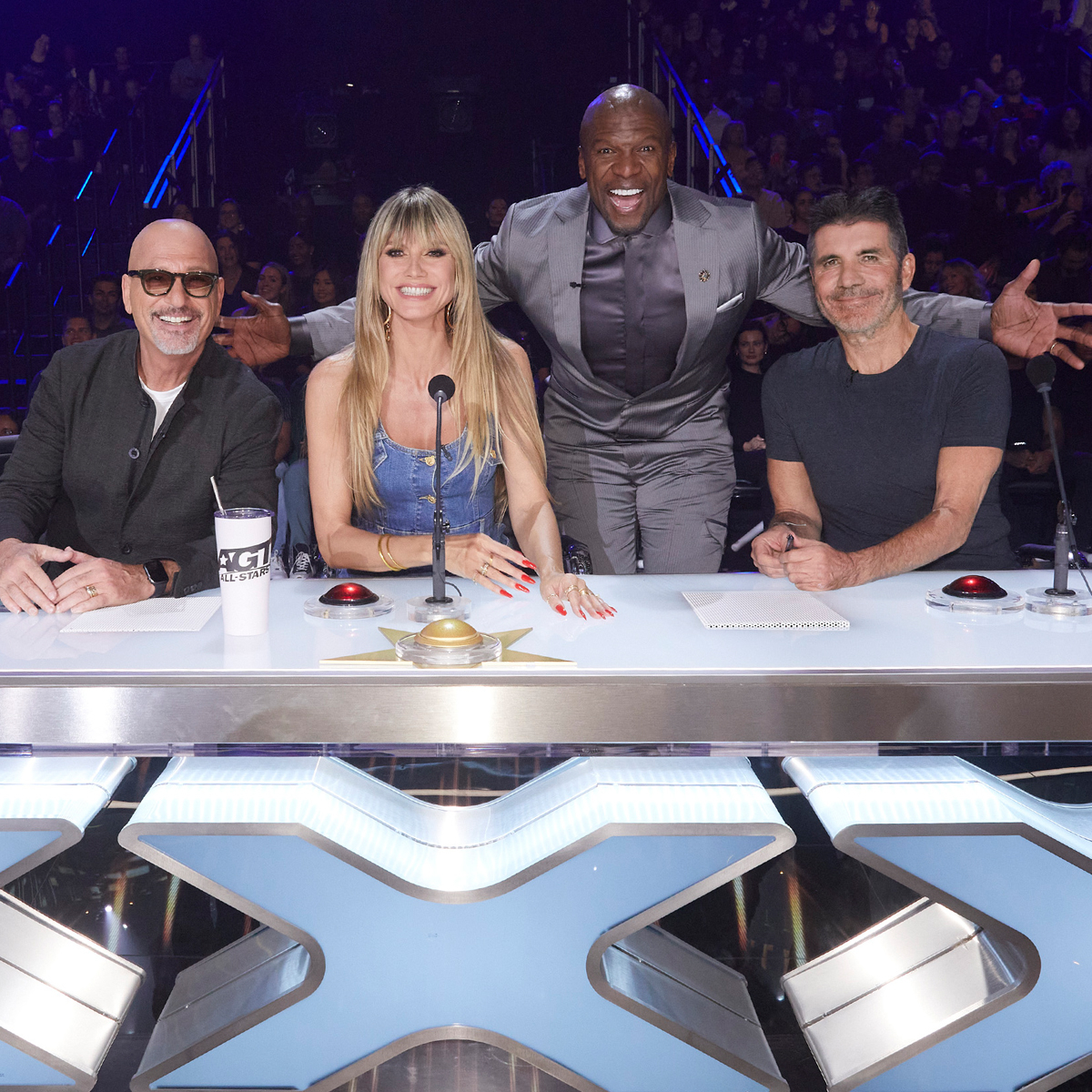 The cream of the crop are competing for the number one spot on America’s Got Talent: All Stars.

Ahead of the competition series’ premiere on Jan. 2, judges Heidi Klum, Howie Mandel, Simon Cowell and host Terry Crews gave insight into how the NBC show differs from its popular predecessor. Specifically, in this exclusive featurette, the four TV personalities answered the many truths about AGT: All Stars and shot down any misconceptions there may be about the series.

Simon kicked things off with the first question, noting, “True or false? Anyone who’s won the show—or nearly has won the show from another country—or has done well on the American show, that is all stars.”

Heidi was quick to confirm the answer, declaring, “True, that is all very true.”

After footage of former AGT contestants doing everything from singing and dancing to puppeteering was shown, Heidi continued the line of questions. “Alright, I’ve got another good one,” she told the group. “True or false: One of the All Stars contestants signed a deal worth over one hundred million dollars after winning their season on AGT.”