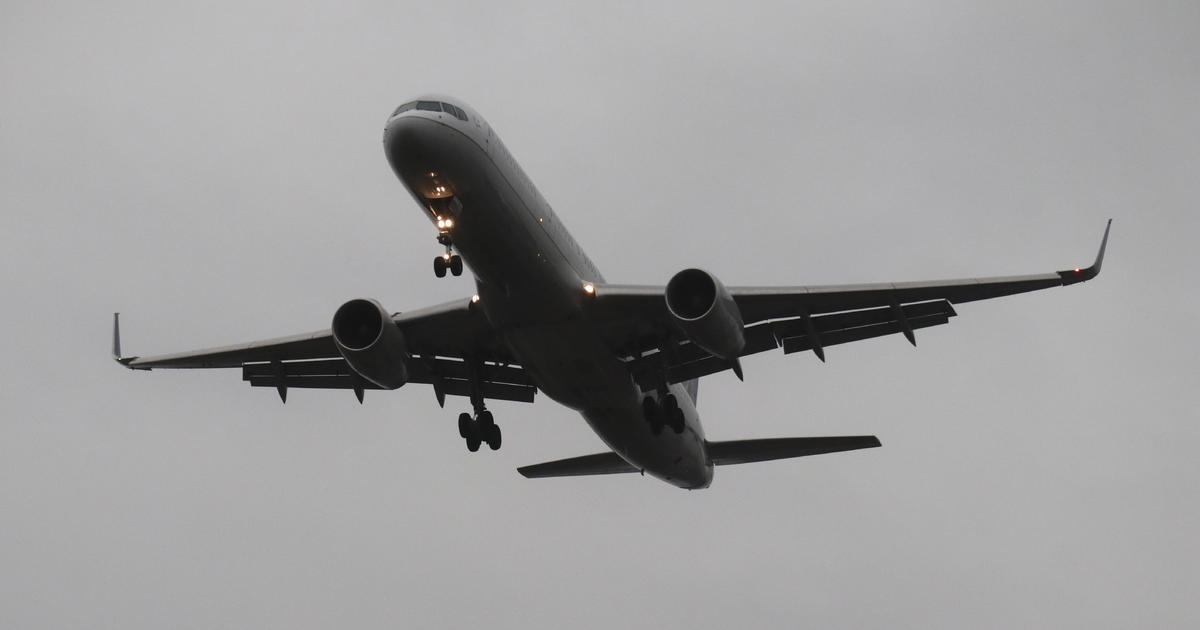 A few incidents this past year have highlighted one kind of unpleasant experience some end up having on airplanes: turbulence. And these kinds of incidents like that might be getting more common, a union representing flight attendants is warning — thanks to climate change.

In December, 36 people were hurt and 20 were hospitalized, with 11 sustaining serious injuries, when a Hawaiian Airlines flight from Phoenix to Honolulu experienced “severe turbulence,” officials said.

Eight people were hospitalized after an American Airlines flight from Tampa, Florida, to Nashville, Tennessee, experienced severe “unexpected turbulence” and was forced to land in Alabama, a spokesperson for Birmingham’s airport told CBS News.

The incident came weeks after three Southwest Airlines flight attendants and one passenger on a flight from Chicago to Salt Lake City suffered minor injuries after their flight experienced “moderate turbulence.”

What is turbulence, and when does it happen?

Turbulence, which causes planes to suddenly jolt while in flight, is considered a fairly normal occurrence and nothing to fear. The movement is caused by “atmospheric pressure, jet streams, air around mountains, cold or warm weather fronts, or thunderstorms,” according to The Federal Aviation Administration.

“Severe weather increases chances of turbulence, and due to climate change, these kinds of incidents will only continue to grow,” Taylor Garland, spokesperson for the Association of Flight Attendants, told CBS News

Garland said that the most recent instances of turbulence that led to injuries earlier this summer may have been weather related.

“The summer months are normally very weather prone, with thunderstorms, and so aviation is affected by weather,” she said. “So while it’s typical, most turbulence is not something to be concerned about.”

How to keep safe on board

But if caught unprepared, the sudden jolt caused by turbulence can lead to injuries to passengers and crew members who are not buckled in, the FAA warned.

In an effort to reduce injuries caused by turbulence, the FAA has pushed new safety measures to reduce the likelihood of commercial airlines experiencing turbulence, such as encouraging pilots to file more reports and working to modernize the Pilot Report System where pilots communicate weather conditions, the agency said.

Garland says passengers’ best bet is to follow crew instructions as well as buckling up.

“We would recommend listening to flight attendants and pilots,” she told CBS News.”That seatbelt sign comes on for a reason. You should not be up or going to the bathroom. That sign is on for your safety, but some passengers may think ‘Oh, I’ll be fine,’ but with turbulence, you can injure yourself and other people around you.”

“Take that seatbelt sign seriously, anytime it is on you should be seated and with your seatbelt on,” Garland said.

“Two things: Increasing time seated before landing, and giving flight attendants the ability to secure the cabin and discontinue service in anticipation for turbulence — that could help limit turbulence-related injuries.”