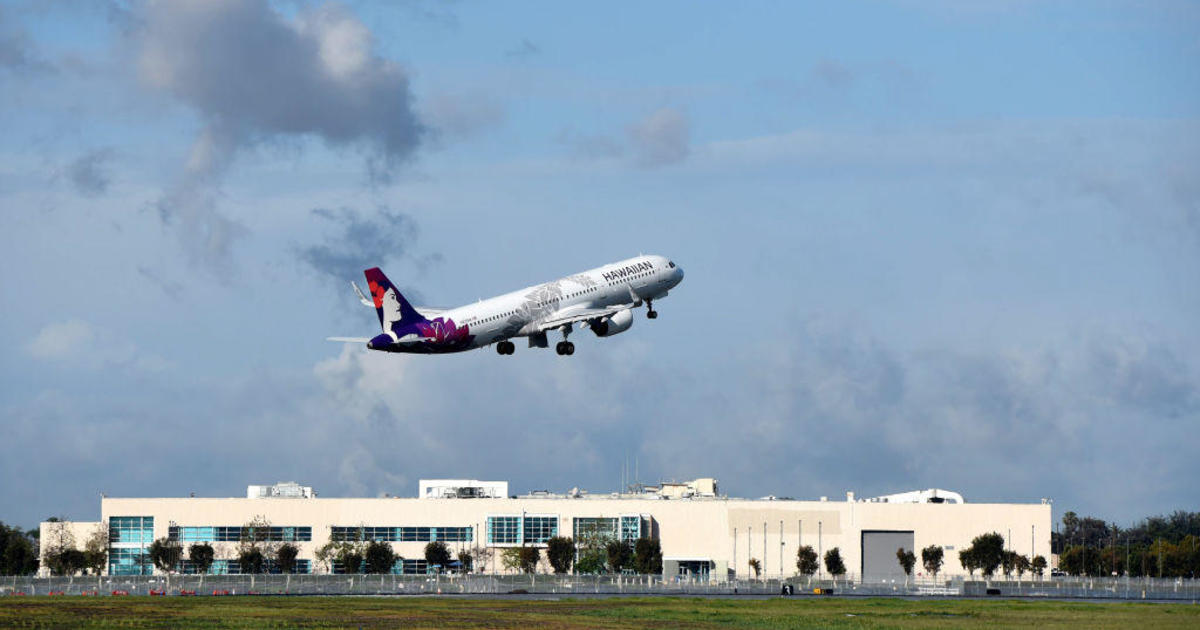 A total of 20 people aboard Hawaiian Airlines Flight 35 were taken to two local hospitals, Honolulu Emergency Medical Services confirmed. Nine of those 20 sustained minor injuries with 11 suffering serious injuries, according to EMS.

One person was knocked unconscious, Honolulu Emergency Services Department Director Jim Ireland said at a press conference. About 10 passengers experienced nausea and vomiting, Ireland said. Of the 20 people hospitalized, 17 were passengers and three were crew members, according to the airline. The plane was carrying 278 passengers and 10 crew members — 2 pilots and 8 flight attendants.

The flight landed safely at Daniel K. Inouye International Airport at 10:50 a.m. and medical care was provided at the scene for passengers and crew members who suffered less serious injuries, the airline said.

“We are supporting all affected passengers & employees and are continuing to monitor the situation,” Hawaiian Airlines said in a tweet.

The cause of the turbulence has not been confirmed, although there were reports of thunderstorms in the area. The Federal Aviation Administration is investigating the incident.

There have been several instances this year of turbulence on a commercial flight causing injuries.

In July, eight people were hospitalized after an American Airlines flight from Tampa, Florida, to Nashville, Tennessee, experienced severe “unexpected turbulence” and was forced to land in Alabama, a spokesperson for Birmingham’s airport told CBS News.

The incident came weeks after three Southwest Airlines flight attendants and one passenger on a flight from Chicago to Salt Lake City suffered minor injuries after their flight experienced “moderate turbulence.”