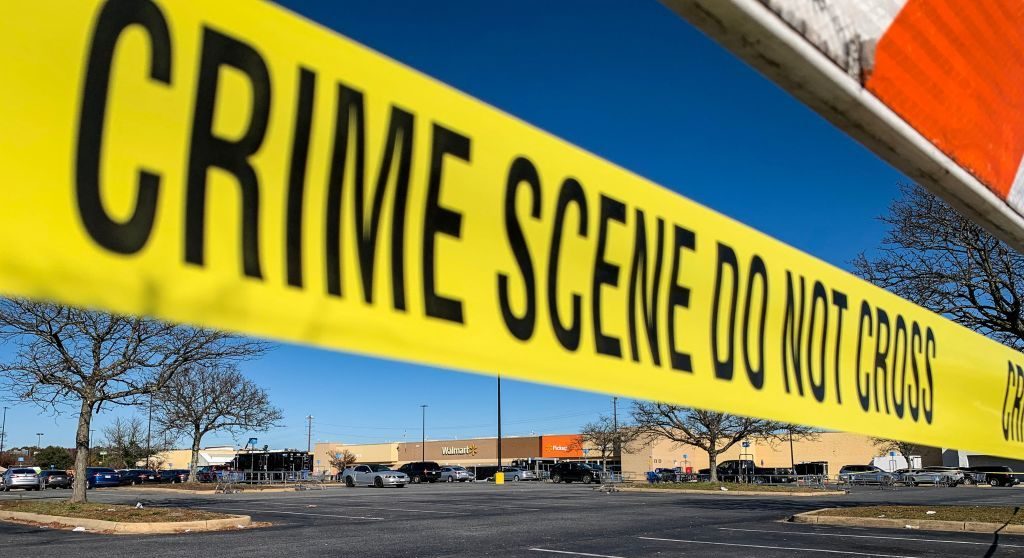 A woman who held a Walmart employee hostage at gunpoint was killed Wednesday evening by police. According to WJTV, the incident took place at a Richland, Mississippi store around 5:45 p.m.

The woman, who has been identified as Corlunda McGinister, is from West Helena, Arkansas, as reported by WLBT. According to witnesses, the 21-year-old got into a heated confrontation with the Walmart employee in the customer service department. And began to hold her hostage.

Footage has been released of the woman walking the employee around the store, with a gun in hand. In the footage, McGinister can be heard asking for a news anchor to show up.

She also shouts commands at other bystanders present in the store.

Everybody do what I say!

According to TheBlaze, one individual who recorded the incident, responded to McGinister when she shouted this command. And asked her to let the Walmart employee go.

We’re not doing this, good cop.

Authorities arrived on the scene and evacuated staff and shoppers. With weapons drawn, they asked the 21-year-old to put her hands up and put the gun down. The woman refused, then alleged that the cops were trying to kill her.

According to the outlet, the authorities assured the woman that they had no such intention. However, she refused to let the hostage go. Or lower her gun.

Police then shot and killed McGinister. No other individuals were injured.

Richland Police Chief Nick McLendon shared a statement regarding the fatal shooting and hostage situation, as reported by WLBT.

It’s devastating for all parties involved. The officers, everybody that was involved in this situation. With the Christmas season coming around, mental health is a big deal because of the stress involved.

The Richland Police Department also issued a statement on Facebook. And informed the public that The Mississippi Bureau of Investigation would be conducting an “independent investigation”  into the incident.