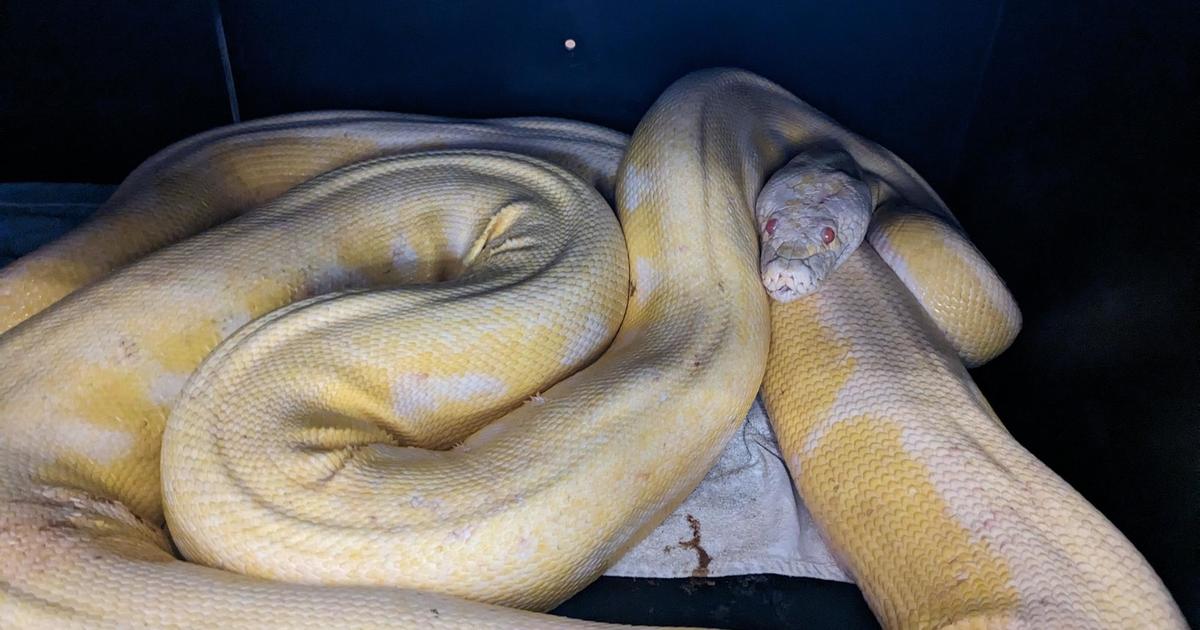 Residents of an Austin, Texas neighborhood had a surprise exotic visitor for the past few months: a “16-foot albino reticulated python.”

According to the Austin Animal Center, residents reported seeing the reptile since July of this year, but it wasn’t until earlier this week that someone had been able to trap it.

“We got a call on Monday about a giant python. Due to the temperatures the snake was lethargic enough that a couple of residents were able to catch it and keep it in their garage,” the center wrote on social media.

The Austin Animal Center provided “temporary overnight housing” for the python after residents called local law enforcement for assistance. Eventually, the center sought assistance from the Austin Zoo, which provided the reptile with more “appropriate housing.”

But, as the center explains, the story has a turn of events: Staff members reported seeing a lost/found post for the reptile months before its capture, and with some research and assistance from a former intake staff member, they located the owner’s message.

The owner, who is from the Dallas area, identified the python and shared that someone broke into his car and stole his tote, which is where the 16-foot snake had been at the time.

“This story has a very happy ending,” the center said. “Snow has been reunited with her owner and Coronado Hills no longer has to be on the lookout for a giant python!”

Tre’Vaughn Howard is a producer and journalist for CBS News, focusing on international and culture stories. 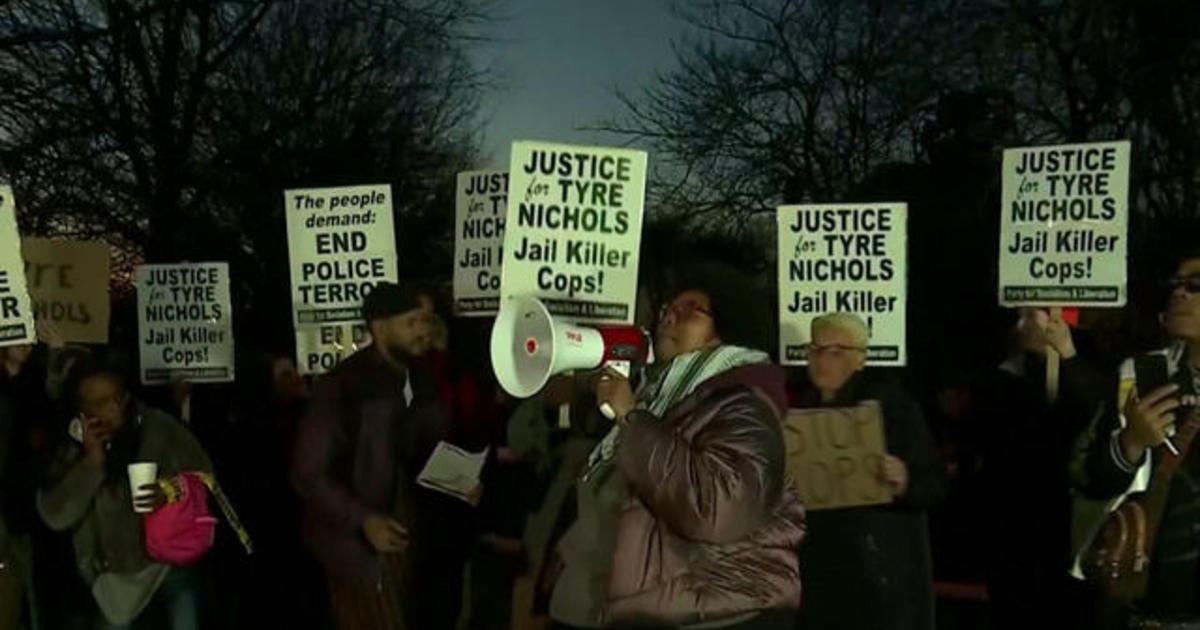 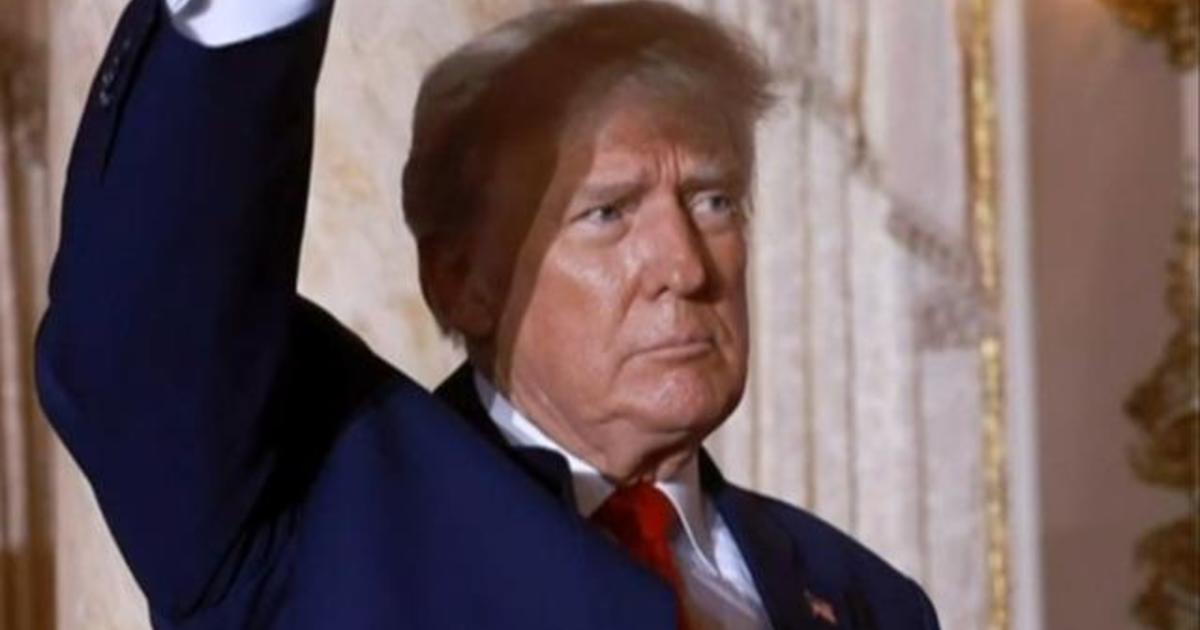